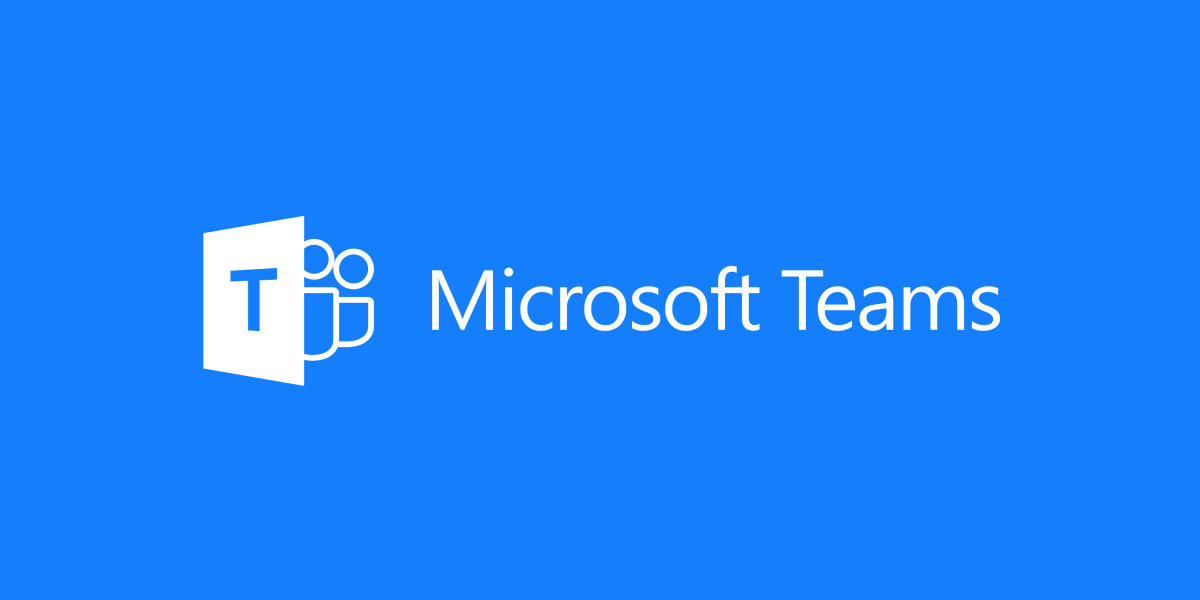 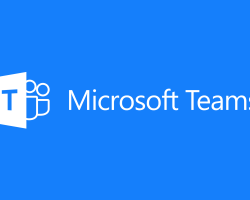 Microsoft Teams users in Europe are reporting major issues accessing the service today, at a time when millions of people are relying on technology to help them work and study remotely.

As people around the world are increasingly working from home in an effort to avert a COVID-19 catastrophe, cloud-based collaboration and communication tools will prove pivotal to companies’ success. So Microsoft Teams’ struggles this morning could not have come at a worse time.

As Europe’s newly enlarged remote workforce logged on this morning, users from across the continent turned to Twitter to complain that all was not well inside Microsoft Teams. The company itself confirmed that it was investigating “messaging-related functionality problems,” but reports suggest many users have also encountered problems creating new teams, modifying members, recording meetings, screen-sharing, and more.

Microsoft originally reported that the issue had been fixed, with a Microsoft spokesperson telling VentureBeat: “We’ve resolved an issue that may have impacted a subset of customers in Europe.”

While the underlying issue is likely a vast increase in the number of people using Microsoft Teams to work from home, it’s undoubtedly compounded by the fact that many schools are embracing distance learning during the COVID-19 crisis.

Last week, Microsoft announced an enhanced version of the free Microsoft Teams product — removing restrictions to the number of people who can join a team and offering additional features usually reserved for paid users. The company also revealed that it was offering a six-month free trial for the premium tier of Microsoft Teams.

Microsoft Teams passed 20 million daily users back in November, and alongside rivals like Slack it’s emerging as a crucial tool for those who work from home and for increasingly distributed workforces, where team members may be spread across offices and locations.

Recent figures suggest more than two-thirds of the global workforce already work remotely at least one day a week, but with COVID-19 wreaking havoc around the world, many more people will be working from home for at least the next couple of months. Some have argued that this could lead to a permanent shift toward remote working, but the tools and technologies to enable this would need to prove their worth — which is why all eyes will be on Microsoft Teams, Google’s G Suite, Slack, Zoom, and the rest in the coming months.

**This post has been refreshed with additional updates from Microsoft. Microsoft confirmed on March 17, 2020, that the issue was resolved, and had been caused by a “…caching issue with a component of our infrastructure.”