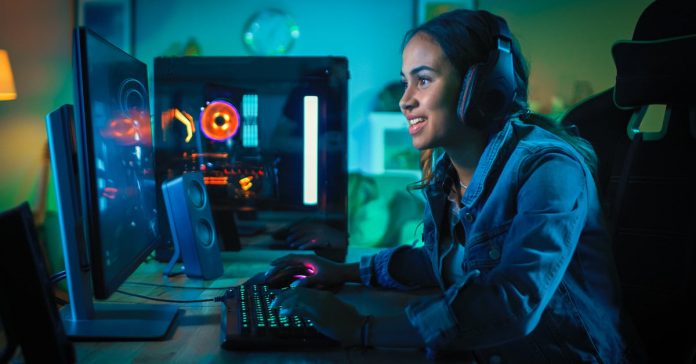 The World Health Organization (WHO) has teamed up with representatives from the gaming industry to launch the #PlayApartTogether campaign to encourage people to follow social distancing and hygiene recommendations to avoid spreading the coronavirus, officially called COVID-19, for example by staying at home and playing video games online.

Representatives from some of the world’s largest games studios have signed on to the campaign. CEO of Activision Blizzard, Bobby Kotick, said, “It has never been more critical to ensure people stay safely connected to one another. Games are the perfect platform because they connect people through the lens of joy, purpose, and meaning. We are proud to participate in such a worthwhile and necessary initiative.”

And Riot Games CEO Nicolo Laurent encouraged people to stay sociable while being physically distant by playing together online. “Physical distancing shouldn’t mean social isolation!” he said. “Let’s stay physically apart — and take other public health steps such as hand hygiene — to help flatten the curve and #PlayApartTogether to help power through this crisis. For Rioters, playing games is more than just a game; it’s a meaningful life pursuit. And now, for the billions of players around the world, playing games could help the pursuit of saving lives. Let’s beat this COVID-19 boss battle together.”

It is somewhat ironic that the WHO is now promoting gaming as a pastime, as it is one of the organizations which has pushed for the recognition of “gaming disorder” as a mental health issue. While there are undoubtedly people who play video games to a degree that negatively impacts their lives, many psychologists are doubtful as to whether a model of addition based on substance misuse is appropriate to describe this behavior. The lack of research into gaming disorder and its lack of an agreed-upon definition has made it a controversial topic in the world of psychology.

In a report published in the WHO’s health journal last year, doctors worried about whether aspects of gaming from the existence of loot boxes to the collecting of virtual armor or weapons, to the existence of multiplayer, e-sports, and streaming, could contribute to gaming addiction despite the lack of strong scientific evidence to back these concerns up. It seems that WHO has changed its tune now, though, as a virus pandemic proves a more pressing concern to public health.