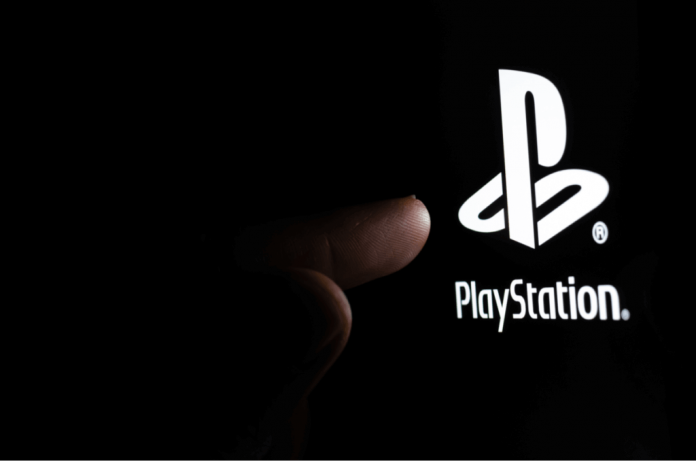 Sony appears to be stalling gamers and enthusiasts who have been eagerly waiting for concrete details about the PlayStation 5 (PS5) console for what seems to be an eternity now. The Japanese giant held what was supposed to be a “reveal” event last month. But that turned out to be a dud.

Game designer Mark Cerny’s presentation has been labeled as “boring” and sleep-inducing.” His presentation was laden with technical jargon and he failed to give gamers much reason to be excited about the PS5.

It’s now clear why Cerny didn’t focus on any cutting-edge PS5 features that may have excited gamers – a potential hardware problem.

Is Sony’s PS5 Hardware Development on the Ropes?

Rubino says that the concerns pointed out by Rickel are in line with what game developers and other insiders have been saying for months. According to Rickel, Sony has reportedly messed up the form factor of the PS5 console. The PlayStation 5 is being unable to maintain its clock speeds and the hardware is failing at an “alarming rate,” Rickel points out.

He adds that Sony hasn’t shown off launch titles for the PS5 so far. That’s because developers don’t seem to have an idea about how the final product could perform. If true, the hardware hiccups are bad news for Sony.

Is This a Blessing in Disguise?

The rumor mill was already suggesting that Sony may have to postpone the PS5 launch originally slated for this year’s holiday season. Blame that on the coronavirus pandemic.

With the latest rumors of hardware trouble, it would be prudent if the console maker decides to scrap the launch altogether. Sony should push the PS5 to 2021 for several reasons.

DFC Intelligence predicts that supply chain disruptions could handicap Sony. It adds that even if the PS5 comes out this year, it may be available in limited quantities.

South Korean news website Nate.com reports that demand for the PlayStation 4 and the Nintendo Switch has increased as people staying at home are looking to find ways to keep themselves entertained. The website points out that the gaming consoles are running out of stock and securing inventory is becoming a challenge.

Gamers have been putting off new console purchases in recent months in anticipation of next-generation devices. This led to a faster-than-anticipated slowdown in sales of current generation consoles. But that may change now as the PS4 gives people staying at home a great way to remain entertained without pinching their pockets.

The Playstation 5 Needs to Wait for an Opportune Time

One of the reasons why PS4 sales in novel coronavirus-hit countries could pick up the pace is because of its pricing. In the U.S. and the U.K., PS4 Pro bundles are selling for $299 and £329, respectively.

A PS5 console may launch at double the price of the PS4 Pro. That’s because beefy specs and supply chain disruptions are likely to make it a costly console to manufacture.

A higher price tag for the PS5 may not fly with consumers in the current scenario. A severe economic contraction is in the cards and the International Monetary Fund has already declared a recession.

Releasing a costly PS5 console this year in such a scenario may not be the best idea. The massive decline in smartphone sales in China is a clear indication that the consumer electronics industry is facing severe headwinds right now. So Sony needs to pull the plug on the PS5 for 2020 and release it when the dust on the coronavirus-led storm settles.

Disclaimer: The opinions expressed in this article do not necessarily reflect the views of CCN.com.

This article was edited by Aaron Weaver.