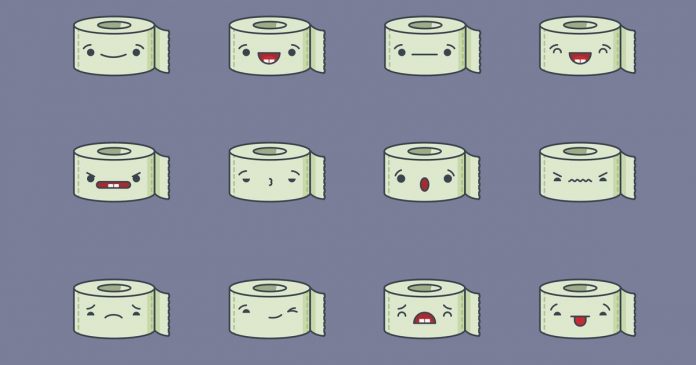 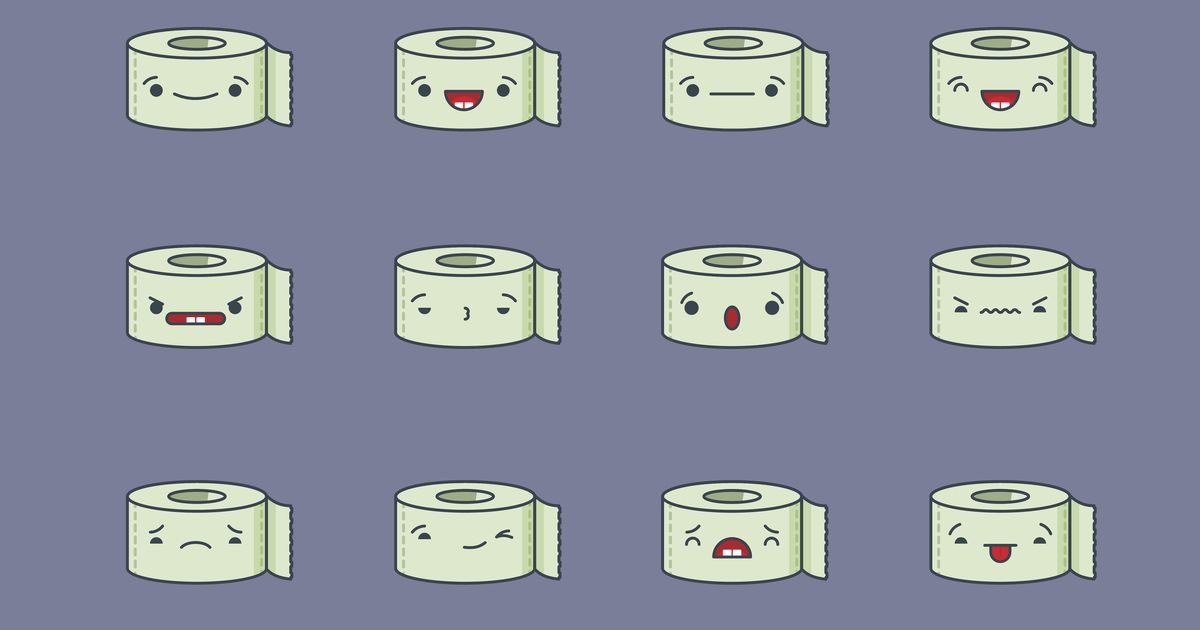 Stanford scientists want you to boldly go where no one has gone before. Specifically, that would be into a camera-laden toilet that scans and recognizes your analprint.

According to a paper published today in the journal Nature, researchers at the storied university have devised a system for tracking defecation and urination by specific individuals over time, sending that data to the cloud, and analyzing it for the purposes of public health. It’s the latest addition to a long line of smart toilets, although this may be the first one to take a picture of your asshole.

Notably, the toilet uses a form of two-factor authentication to ensure it associates the right poop with the right person. By employing both a fingerprint scanner embedded in the flush lever, and the aforementioned “analprint scan,” the researchers hoped to prevent mixups involving shared toilets.

“The potential for using the human anus as a biometric identifier is not a new concept,” writes study co-author Dr. Seung-min Park in an accompanying blog post. “The famous painter, Salvador Dalí (1904-1989), had already figured out that the anus has 35 or 37 creases, which are as unique as fingerprints.”

Importantly, you data does not remain with the toilet, but rather is sent to the cloud for later analysis.

“All collected data (images and videos), in their raw data formats, were annotated with respect to the user and transmitted to a cloud system through wireless communication,” explains the study.

When reached for comment over email, Dr. Seung-min Park told Mashable that users’ privacy is of the utmost concern.

“We unconditionally ensure the security of all photos and private information of our users are enforced through end-to-end encrypted data transmission,” wrote Dr. Park. “We have employed a template matching algorithm to determine the region of interest (anus), which once fully developed and validated, will be autonomous without any human interaction.”

What’s more, Dr. Park added that the actual photos of users’ anuses will be “encrypted by a hash function and stored on a secured device.”

Dr. Park writes that the development of the Precision Health Toilet is a first step in a much longer-term effort to more broadly diagnose a host of diseases and disorders in the general population including benign prostatic hyperplasia, irritable bowel syndrome, and urinary tract infections.

SEE ALSO: The weird science behind smart toilets and your pee

“This toilet system is expected to have a major impact on health monitoring research,” concludes the study, “as the toilet enables longitudinal monitoring of human health with minimal interference of human behavior.”

That is, if everyone can overcome their embarrassment first.

Casinos Near Morro Bay Ca – How to make money with online casinos: do you really win