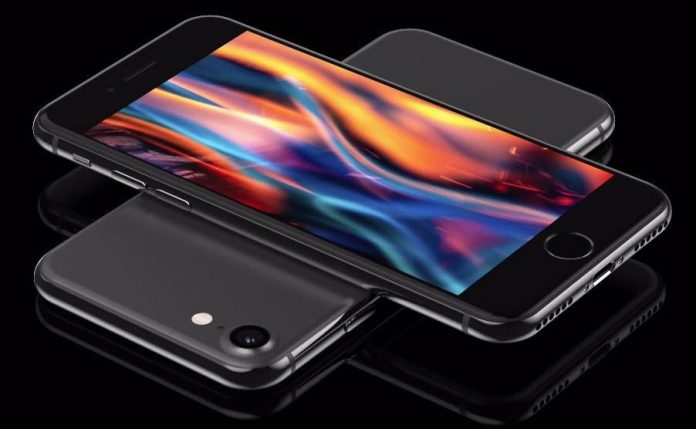 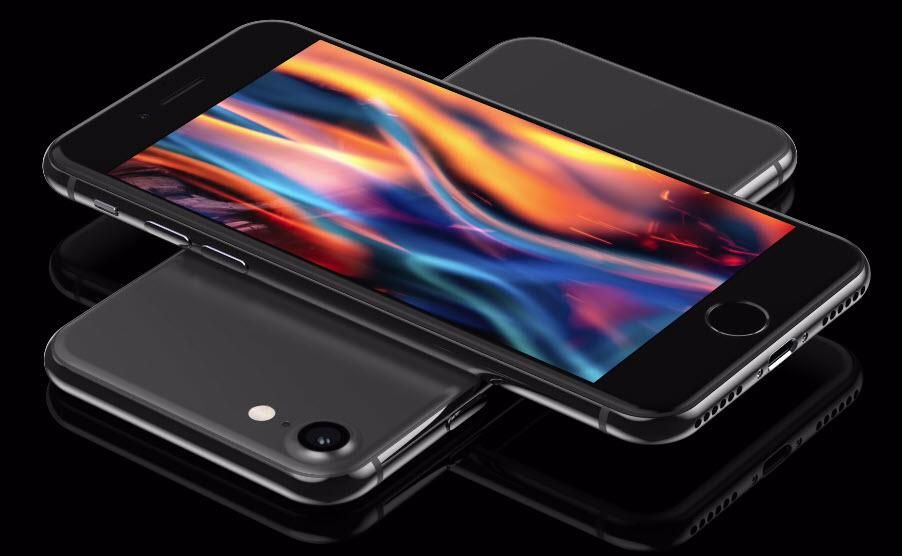 It’s iPhone launch week. Yes, the first new 2020 iPhone is about to land (not that one) and it looks like one of the smartest buys you make this year. The date is locked in and now even Apple is talking about it.

MORE FROM FORBESApple iPhone 12: Everything We Know So FarBy Gordon Kelly

Locking in the date is Front Page Tech’s well connected Jon Prosser, who has been nailing Apple info for months now. In a new video, Prosser has doubled down on April 15 as the launch for the power-packed 2020 iPhone SE with shipments beginning on April 22nd – dates he has been touting for some time. Prosser has stuck to his guns on this, following (ultimately erroneous) reports elsewhere that the new iPhone would launch last week.

Explaining the timing, Prosser notes: “[Apple] is not naive, they know they are not going to sell as many… it’s not perfect circumstances.” He has also previously explained that the timing is also forced because Apple is looking to place distance between the launch of the new iPhone SE (also referred to as the iPhone 9 and iPhone SE2) and the iPhone 12 due to the latter using next-gen tech.

Not that you should care, considering its rock bottom price tag.

Furthermore, Apple appears determined to leak the arrival of the new iPhone SE itself. Following ‘accidental’ slip-ups on its website last week where Apple momentarily listed both a case for the phone as well as AppleCare+ insurance, now the company’s official Twitter support service has slipped up as well.

Responding to a cheeky question about whether the 2020 iPhone SE will have single or dual sim, @AppleSupport replied saying that there was currently no new model but “we encourage you to stay up to date on the latest Apple news here” and directed the user to the Apple Newsroom. That’s subtle as a brick and clearly not from the Apple training manual.

It also appears to be no coincidence that Apple has pushed delivery options for the iPhone 8, the phone the new iPhone SE is expected to replace, back to April 15. Again spotted by Prosser, it is the only iPhone to have delays and Apple is clearly keen for unsuspecting users not to buy this model just days before it is replaced. Interestingly, the iPhone 8 Plus is still shipping on time but this is because a larger version of the iPhone SE (recently leaked in Apple’s own iOS beta code), which is expected to replace it, will not ready in time for the main launch.

All of which makes for what I suspect will be the smartphone sleeper hit of the year. Apple is expected to price the new iPhone SE from just $399 and, while it will use a chassis virtually identical to the iPhone 8, for that outlay users will get the iPhone 11’s rocket-propelled A13 chipset and it is also tipped to have the range’s primary camera. 5G won’t make it and neither will the headphone jack, but it’s going to be a remarkable (and very pocketable) device at this price point.

For those on a budget (and who isn’t right now?), the new iPhone SE looks like the perfect way to upgrade an ageing smartphone. Yes, the iPhone 12’s eye-popping upgrades will take all the limelight later in the year, but this is where the smart money will go.

Apple iPhone 12: Everything We Know So Far

Apple iPhone 9: Everything We Know So Far

Craps Place 6 And 8 System | New online slot machines of 2020: all the advances

Here’s how to help restaurants while socially distancing yourself

Ask HN: What projects are you working on now?