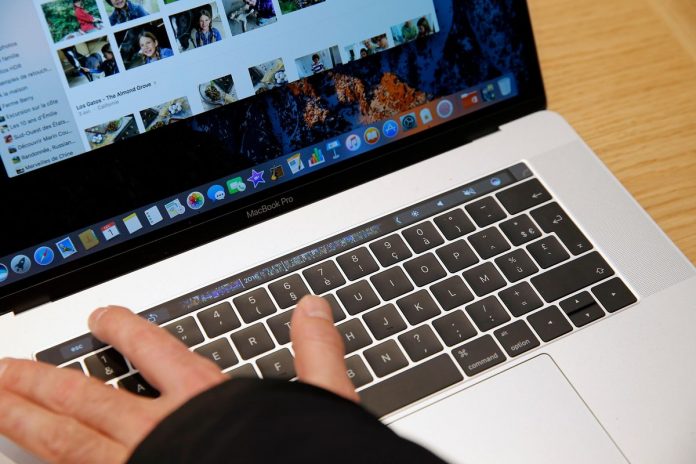 The waiting continues for Apple’s update to the 13-inch MacBook Pro. The larger MacBook Pro has been updated, the fashionable MacBook Air has been updated, now the workhorse machine is next in line. Now Apple’s own code has highlighted the plans to use Intel’s latest chipset.

Tucked inside the latest beta of MacOS (specifically MacOS 10.15.5 Beta 1) are references to the hardware that can be used. The sharp eyes of Rogame on Twitter picked up the pointers to Intel’s Core i5-1035G7 and Core i7-1065G7.

Although the updated MacBook Air released in March 2020 shipped with the Ice Lake architecture, the available options were for the i3-1000NG4, i5-1030NG7, or i7-1060NG7. That means Apple is looking for compatibly with processors the next step up from the MacBook Air.

I we take those chips, add a dash of Occam’s Razor into the mix, and assuming Taniyama-Shimura; we have the answer. We’re looking at the core of a new MacBook Pro. And the MacBook Pro we are all waiting on is the update to the current 13-inch MacBook Pro that was released

That MacBook Pro is in dire need of an update. Stuck on Intel’s Coffee Lake architecture, hobbled by the hated Butterfly Keyboard, and lagging behind every other MacBook, it’s high time Apple pulled the trigger.

There are strong signs to expect this machine in the near future. If WWDC 2020 was still a physical conference I would have earmarked that event as the moment to complete the current MacBook line-up. As it is, the virtual event will take up the digital pages, so I’m hoping for an announcement just before the developer conference.

After all, this latest beta of MacOS lays out the processor specs as clearly as possible without a virtual press launch confirming the details.