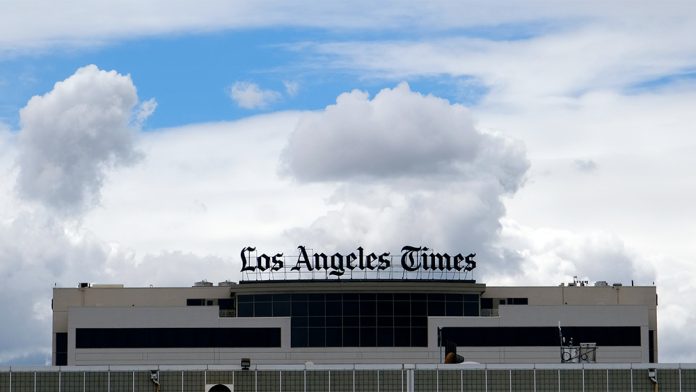 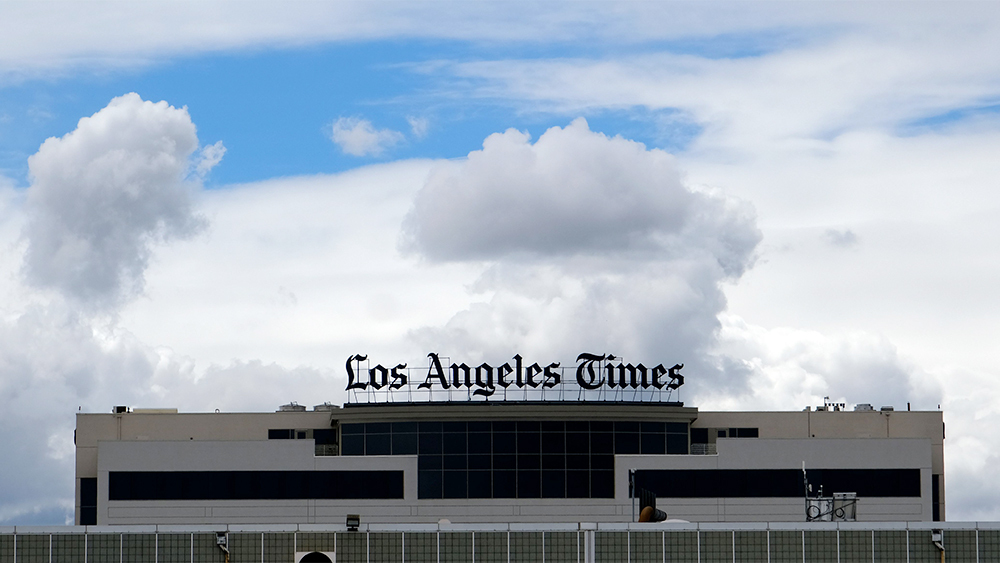 The Los Angeles Times announced on Tuesday that it will furlough some business-side employees and that senior managers will take pay cuts, as advertising revenue has been “nearly eliminated” due to the coronavirus pandemic.

The company will also suspend its 401(k) match for non-union workers, according to a company memo sent by Chris Argentieri, president of the California Times.

“Due to the unexpected effects of COVID-19, our advertising revenue has nearly been eliminated,” Argentieri wrote. “While we’ve made significant progress in growing our digital subscriber base and developing other sources of revenue, it is not yet enough to offset the losses. The economy is in crisis and it’s become clear that we need to make some difficult changes in order to meet this challenge.”

The news comes on the same day that Valence Media, the corporate parent of Billboard and The Hollywood Reporter, undertook a round of layoffs due to the pandemic.

At the Times, the furloughs are set to begin on April 19 and will last up to 16 weeks, according to the memo. Senior managers on the business side and the editorial side will take pay cuts of 5% to 15% for 12 weeks.

The announcement did not affect workers covered by the Los Angeles Times Guild, which represents newsroom employees.

“We will meet with union representatives to determine any expense-saving initiatives that may be implemented, related to represented employees and existing contracts,” Argentieri said in the memo.

The Guild posted a statement on Twitter, saying it was “troubled” to learn of the cost-cutting measures.

“The Guild plans to meet with management soon to learn more and to urge full support for our news operations during this global emergency,” the union said.

A Mysterious 25,000-Year-Old Structure Built of the Bones of 60 Mammoths

On Catastrophic Interference in Atari 2600 Games