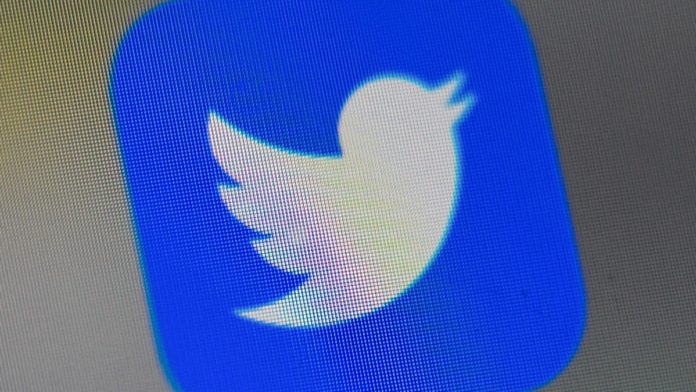 Twitter is testing new changes to the layout of the threaded conversation for its iOS and Web users, the social media company said in a tweet. The changes will make the conversations more organised through “lines and indentations” that will make it clear that a reply is meant for a particular tweet. The feature is expected to especially make long conversations with many replies easier to follow. The feature was previously tipped by reverse engineering expert Jane Manchun Wong last month when she shared a GIF showing the same layout on Twitter that has been announced by Twitter now.

Twitter announced, “Some of you on iOS and Web will see a new layout for replies with lines and indentations that make it clearer who is talking to whom and to fit more of the convo in one view.”

The GIF shared by Twitter along with the post shows that when a tweet is selected, its replies can be seen below. In case there are replies to those “reply tweets”, a “show replies” button comes up. Clicking on the button expands the reply tweet and further conversations become visible in threads. The new layout is expected to make responding to the tweets easier and the whole experience clutter-free.

Your conversations are the ???? of Twitter, so we’re testing ways to make them easier to read and follow.

Some of you on iOS and web will see a new layout for replies with lines and indentations that make it clearer who is talking to whom and to fit more of the convo in one view. pic.twitter.com/sB2y09fG9t

It is also noticeable that unlike now, the reply, retweet, and like buttons for a reply to a tweet have gone behind an extra tap.

According to TechCrunch, Twitter had been testing these features for over a year in Twitter’s prototype app, Twttr, trying a variety of styles.

Back in February, Twitter had announced that it is “exploring new ways to make the conversations you care about easier to read, understand, and join”. It had asked people willing to try the new interface to be a part of the Twitter Prototype Programme.

Gambling At School – All slot machines divided by provider