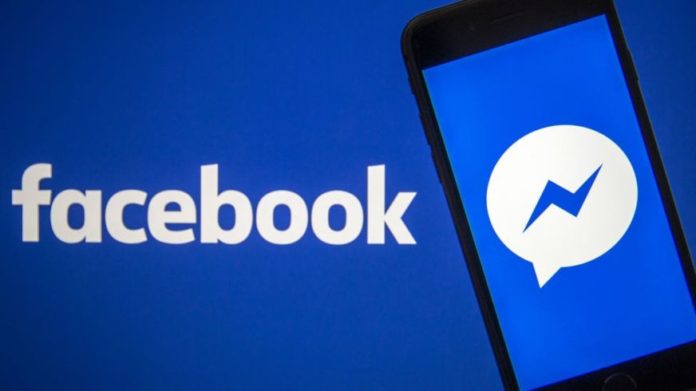 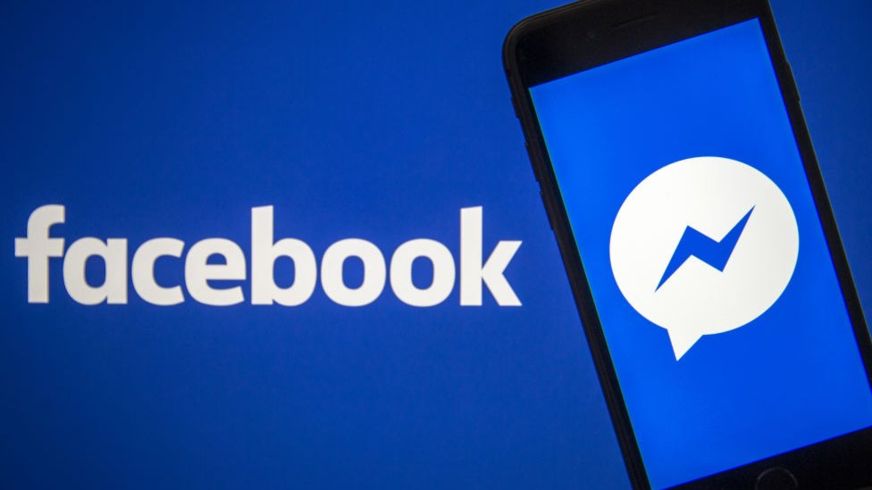 How many times have you shared a post on Facebook or Instagram and that post has been removed? Of course, this has happened to most of us at some point. Facebook has its own system for listening to these complaints, but not everyone seems to be satisfied with this system.

The debate over which content to leave on Facebook and which to remove is not only controversial but also complex. But now, to deal with these issues, Facebook intends to create a system that will go beyond the company’s management.

This independent board, which some people call the ‘Facebook Supreme Court’, has the power to overturn the decisions of Facebook and its founder and chief executive, Mark Zuckerberg.

Named the Content Oversight Board, the first 20 members include Nighat Dad, a Pakistani digital rights activist.
According to Facebook, the board will focus on issues such as hate speech, harassment and public safety. The Oversight Board includes human rights activists, constitutional and legal experts and digital rights experts from around the world.

Board decisions and their implementation will be made within 90 days, while in certain circumstances Facebook may request a 30-day review. Board members will also be able to make policy recommendations to Facebook, to which the company will be required to respond publicly.

How will the board work?
Nighat Dad, a Pakistani digital rights expert, told the BBC that the watchdog would provide social media users with clear and easy information on how to check content on Facebook and Instagram.

“Oversight board members are completely independent of the traditional Facebook appeal system and are not employees of Facebook. Initially, social media users will be able to appeal to the board whose content has been removed from Facebook’s platform. We will then give users the option to request the removal of certain content from Facebook.

According to Nighat Dad, the Oversight Board will also review the decisions made by Facebook about the content on its platform. In the meantime, the board will seek to determine whether these decisions are in line with international rules of expression and human rights, as well as the laws of Facebook and Instagram.

The board will try to ensure that Facebook complies with international human rights law, which means that the board has instructed Facebook to review its rules or to restore deleted content. He can also give.

The task is not easy!

Nick Clegg, Facebook’s head of global affairs, told Reuters that social media users needed to limit their expectations at this time because it would take time for the board to build its reputation.

“I don’t want people to start hoping that this board will go on a journey of success from the very beginning. This will only be possible when the board begins hearing sensitive cases in the coming months and years.

According to Nighat Dad, the board members realize that they will receive several thousand applications from the beginning, all of which will not be possible to review.

The board will prioritize cases that are either affecting more than one user, are important to public opinion or are questioning Facebook’s policies.

For now, the board will review the most important requests, after which decisions will be made and the public will be made aware of the thinking behind these decisions.

The source of change 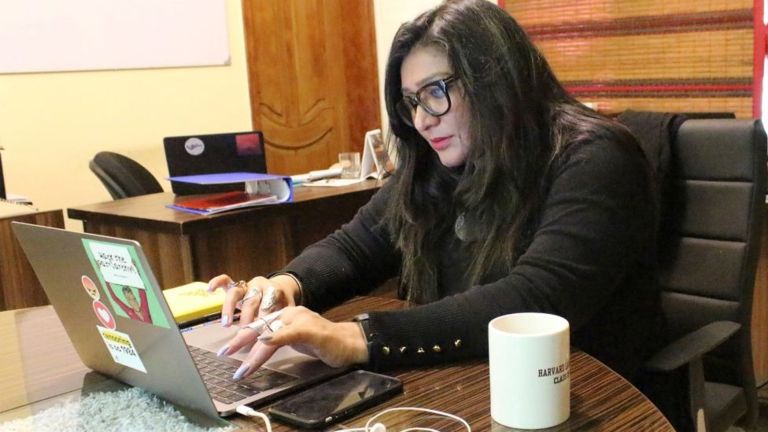 Nighat Dad is hopeful that Facebook’s ‘Content Oversight Board’ will be a source of change and he is proud to be a part of that change.

“In my opinion, free and transparent online communities protect the public as well as freedom of expression. And it’s very important that people believe that they can do their thing without fear. ”

Facebook’s management has set aside 130 130 million over the next six years for the oversight board, which will begin operations later this year. In future, the number of board members will be increased from 20 to 40.

According to experts, the biggest challenge for the Facebook Oversight Board will be whether it will be able to make a decision that conflicts with Facebook’s financial interests, and that will determine the board’s reputation.

Why does the coronavirus spread so easily between people?