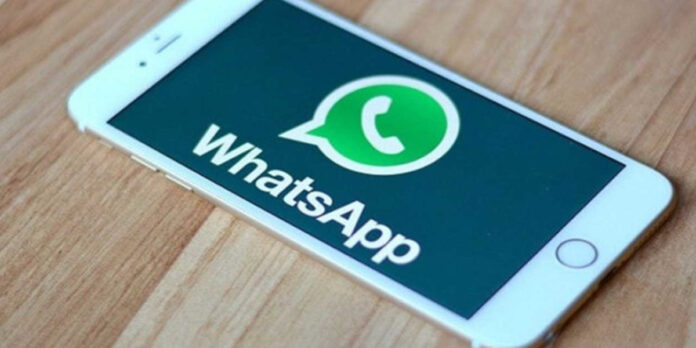 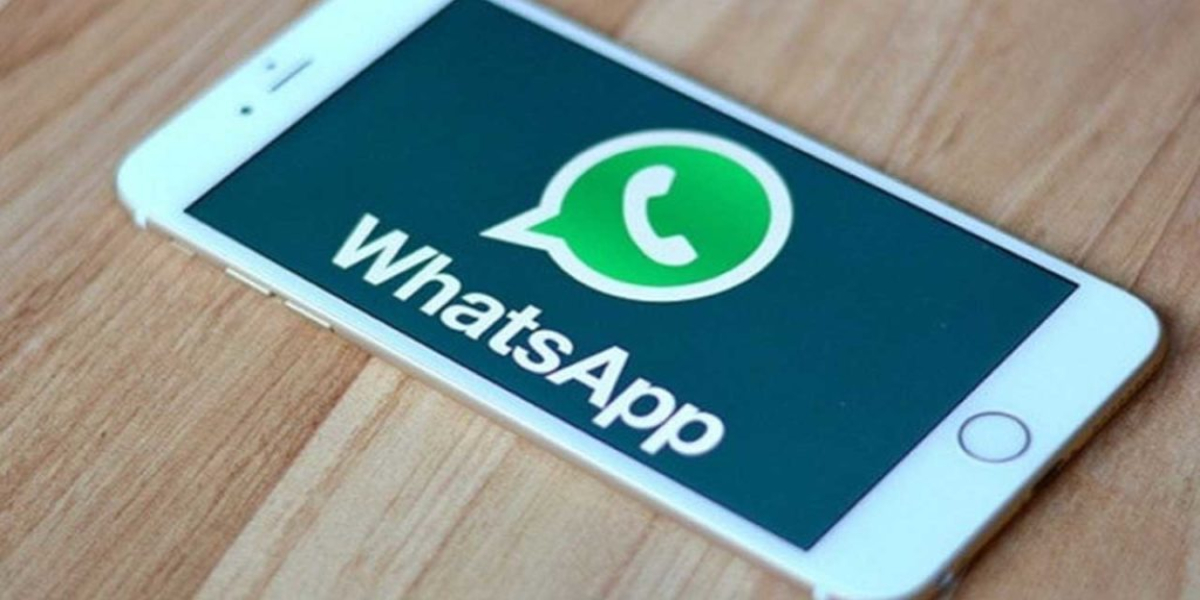 WhatsApp has introduced a new feature that will help you to mute a contact or group forever.

Earlier, one could not mute a contact a group, or a contact permanently, as WhatsApp only let you mute the chats for eight hours, a week, or a year.

WhatsApp had announced that it was working on a new feature to mute the contacts and groups’ conversation permanently. The new feature is finally rolling out to its beta users now. According to the details, the new option of muting a chat forever is now available in version 2.20.201.10 of the app. 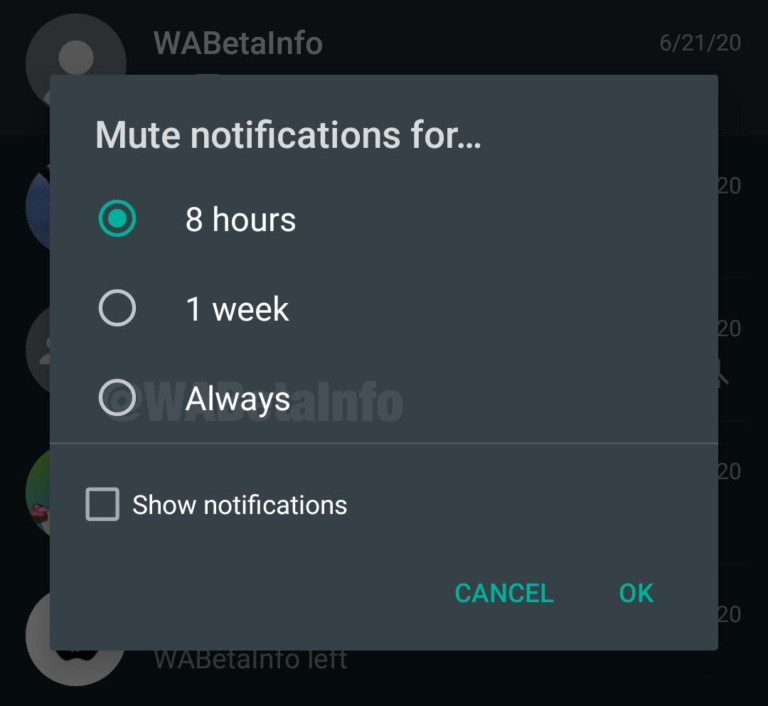 Earlier, WhatsApp had announced that it is working on an interesting new feature for its users. According to the reports, the new feature is called ‘Expiring Media’.

As per the reports, the new WhatsApp feature ‘Expiring Media’ will disappear all the media files including photos, video, and animated GIFs from the recipient’s phone once the recipient leaves the chat. In other words, the new feature is somewhat like sending temporary media files on WhatsApp.

Expiring media will be useful for many of the WhatsApp users as it will not burden the phone’s memory and will save the user’s time as he/she will not have to go to the gallery to delete certain media files saved via WhatsApp.