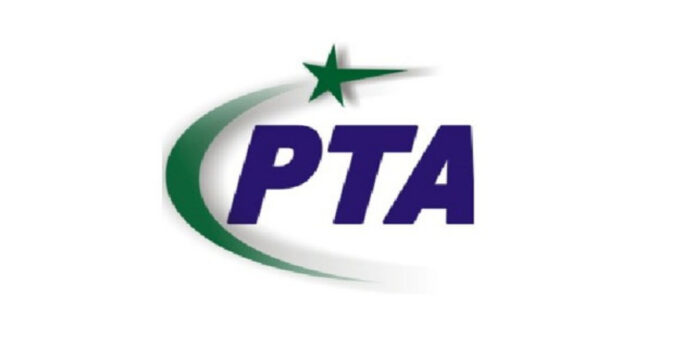 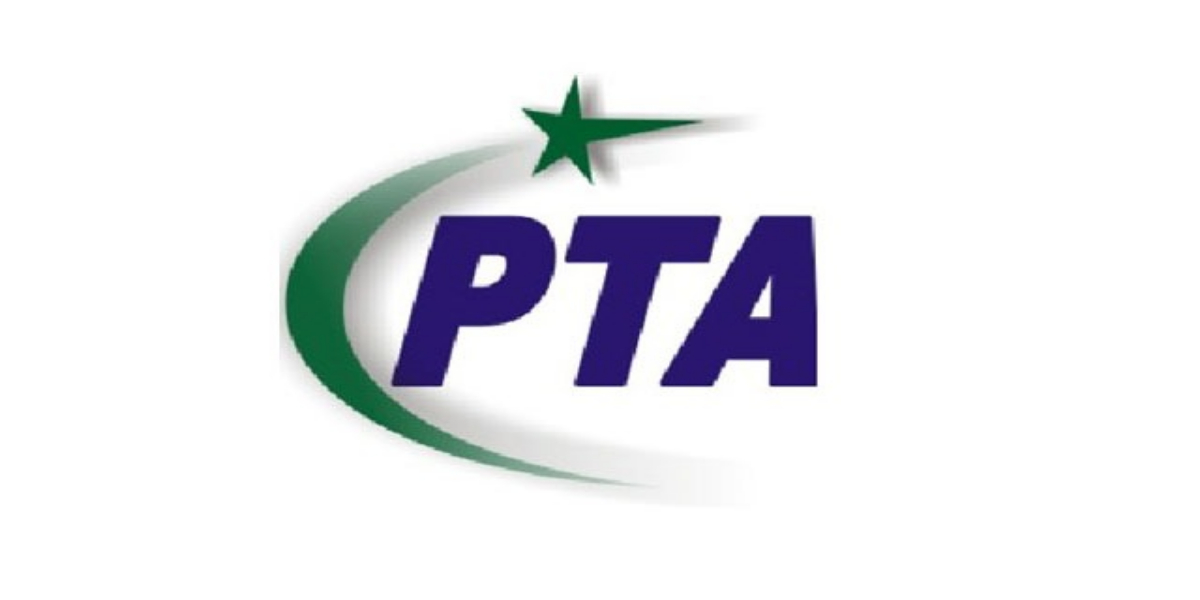 A press release issued by PTA said that the new system would be helpful for users who want to block their mobile phone in case it is stolen, snatched or lost.

According to the press release, users can also apply to PTA to block the IMEI number of such mobiles to prevent possible misuse of their mobiles.

Press Release: PTA has launched a new automated Lost & Stolen Device System (LSDS) for blocking of lost, stolen & snatched mobile phones. The new System will provide ease & facilitation to the users who want to get mobile phone blocked incase it has been stolen, snatched or lost. pic.twitter.com/RMcgD10qSA

According to the PTA, LSDS is an automated system and the system is integrated with the Pakistan Telecommunication Authority’s Device Identification and Blocking System (DIRBS).

The press release further said that the stolen mobile phone will be blocked within 24 hours after the registration of the complaint and necessary verification.

It added that users can apply to PTA to block phone calls through the Online Complaint Management System (CMS) on the PTA website.

According to the PTA, a number should be provided to the applicant after successful registration of the phone blocking application, while in case of finding a lost phone, the complainant has to follow the same procedure for blocking through CMS.

The stolen, snatched and lost mobile phone was being blocked or unblocked by PTA’s toll-free number, website or CPLC Karachi. However, these resources will not be available for these services once the new system is introduced.

U.S. response to the COVID-19 coronavirus moves from “containment” to “mitigation”