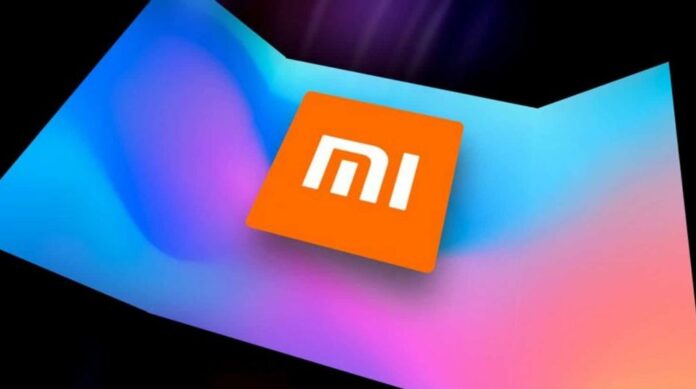 Recently, a Xiaomi patent filed with CNIPA under the number CN112839115A surfaced on the internet. The publication details a “flexible screen module,” featuring nearly a 100 percent screen to body ratio.

In the patent, Xiaomi also briefly explains the tech behind the module. The device has two display areas, i.e., the main display and a sub-display. Both are connected via a hinge mechanism and the camera system is installed on the sub-display

The camera also moves along with the hinge mechanism. Through this movement, the second display of the device can be used as a regular front display and can even uncover the cameras for rear photography.

Thanks to this mechanism, the smartphone will only have a single camera system that will be used for selfies as well. This will not only save space but will also save the added costs of a selfie cam. Moreover, since the phone ditches the front camera, it can easily achieve a near 100% screen-to-body ratio.

The patent does not reveal any more information about the device. Moreover, there is a high chance that Xiaomi has only patented this idea and will not turn it into a real device. Most patents are usually left lying on the shelf.

San Jacinto Casinos | Travel between the online casinos in the world