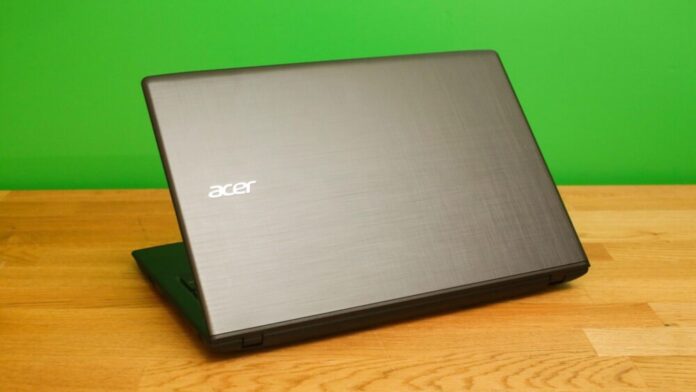 Taiwanese computer maker Acer was hit by one of the biggest, if not the biggest ransomware attacks in history. The attackers demanded a whopping $50 million ransom from Acer, likely because it’s a massive corporation that reported $3 billion in earnings in the fourth quarter last year.

The attackers belonged to the same hacking group called Ravil that was responsible for the $6 million ransomware attack on Travelex last year. According to reports, the group managed to exploit a Microsoft Exchange vulnerability to gain entry into the company’s network. They announced this on a dark web portal and even posted images for proof.

The hackers have given Acer until March 28 to pay up before they would leak the data they stole on the internet. They reportedly offered Acer a 20% discount if they made the payment before Wednesday.

Acer was reached out to comment on the matter, but the company never admitted that it was under a ransomware attack only saying that it has:

It was Advanced Intel’s Andariel cybersecurity platform that originally reported how the breach was caused by a vulnerability in Microsoft’s Exchange server. The American software maker had recently released security patches to fix the vulnerability but it appears that the attackers had been prepared for it.

How to Find TikTok Trending Songs

TikTok is all about short videos and trending songs. At times, you end up liking a song on TikTok but don't know what it...
Read more

Private client-side-only PWAs are hard, but now Apple made them impossible

There is a huge opportunity for the creation of private client-side-only PWAs in the world but developers wanting to build such apps are in for an uphill battle against the status quo and now against Apple as well. I’ve just read a post by Aral Balkan entitle…
Read more

Convert Markdown to a Mind Map

home try it out usage about GitHub markdown + mindmap + library Mark it up! Visualize your Markdown with mindmaps Try it out →
Read more