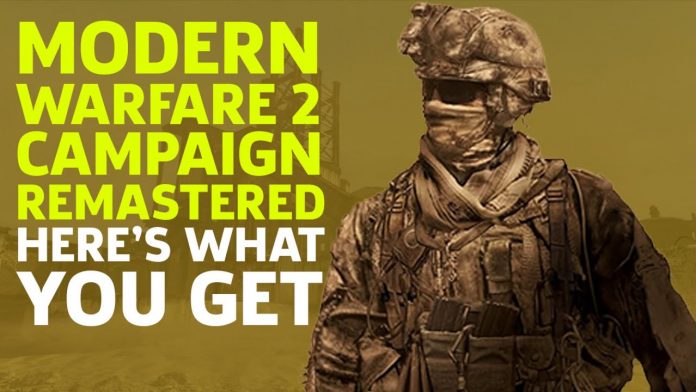 The Modern Warfare 2 campaign is available now on PS4, coming later to Xbox One and PC. Here’s what’s included in the surprise Call of Duty remaster.

The Call of Duty: Modern Warfare 2 Remastered leak was real, and it’s live now on PS4. The remaster revamps the original game with better visuals: that’s 4K and HDR support consoles, plus an uncapped framerate and ultrawide monitor support on PC.

That said, the PC and Xbox One versions will launch on April 30. You can pre-order those or pick it up on PS4 for $19.99 / £19.99. Purchasing any version gets you instant access to the Underwater Team Classic Ghost Bundle, which you can learn more about in the video above.

30X higher throughput, unlocking 1+ million test per day capacity in the US aloneOur method relies on a Sanger sequencing-based molecular diagnostic for severe acute respiratory syndrome coronavirus 2 (SARS-CoV-2; COVID-19).Sanger Sequencing is the most widely used sequencing method and was the method behind the Human Genome Project. The race to be the first to…
Read more

UK on-demand food delivery startup Deliveroo has been accused of setting up an inaccessible hardship fund for couriers in the midst of the coronavirus...
Read more