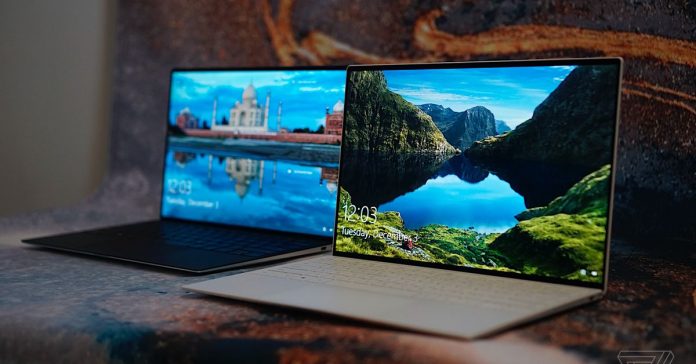 Research firm Canalys has released its quarterly estimates on global PC shipments for Q1, and despite a surge in demand, “severe delays in production and logistical issues,” meant an 8 percent drop in shipments year-over-year. Both the demand and the delays are related to the coronavirus pandemic; while many people are working remotely and students are engaged in distance learning because of stay-at-home directives, disruptions to the supply chain, especially in China, meant shipments of computers were delayed.

Canalys analyst Ishan Dutt said while production constraints in China may have eased somewhat, it’s unlikely that the uptick in demand for PCs will continue into Q2 or the rest of the year. “Few businesses will be spending on technology for their offices, while many homes will have been freshly equipped,” Dutt noted in a release.

The Canalys report estimates that growth in other home technologies— like monitors and webcams— increased in Q1 as well. NPD Group reported a 179 percent uptick in webcam sales during the first three weeks of March, leaving popular models sold out at major retailers.

Ask HN: What is your blog and why should I read it?