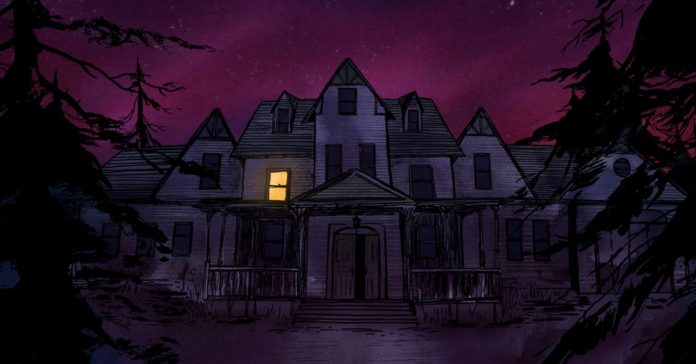 The Epic Games store is currently offering three free games, with a fourth coming next week.

Anyone with an Epic Games account can pick up Drawful 2, Gone Home, and Hob for free. But starting next week, mystery fans can step into the shoes of a world famous detective in Sherlock Holmes: Crimes and Punishments.

Drawful 2 is a drawing party game from the makers of Jackbox games like Quiplash and Fibbage. Players can draw on their screens, while family, friends, or a streaming audience try and guess what the picture’s of. It’s a great game for staying inside and streaming to your friends or family.

Gone Home is an exploration based mystery game from The Fullbright Company. Originally released in 2013, Gone Home is about solving a family mystery. Meanwhile, Hob is an action-adventure game set in a colorful world. Players take control of a little character with a giant arm, and adventure to save the planet.

Drawful 2, Gone Home, and Hob are all available for free through April 9. On April 9, players can download Sherlock Holmes: Crimes and Punishments.

Crimes and Punishments is a Sherlock Holmes adaptation that allows players to enter into the detective’s mind to solve crimes. The game comes with six different cases for the titular detective to solve. It’ll be free until April 16.

EM physician here, so I feel like I'm halfway between /u/siddster and a layperson. I have a ELI graduated high school version below, should be paragraph by paragraph. "Most qualified person on the face of earth to answer this specific question here. Heart m…
Read more

Screenshot: BethesdaFallout 76’s sweeping Wastelanders expansion arrives tomorrow, bringing a bunch of new content to a game that hasn’t seen much of that in the last six months. While most players are eagerly awaiting the update, some are sitting with their fingers crossed hoping the new changes won’t force them to relocate the elaborate campsites…
Read more