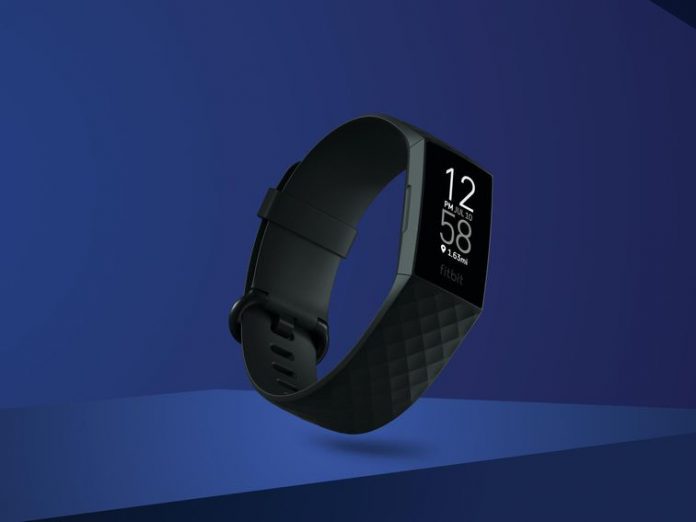 The Fitbit Charge 4, an update to last year’s Charge 3, is basically the same tracker, but now with GPS. It’s odd timing for a world that’s increasingly shut down and housebound, but GPS was a feature that was missing from Fitbit’s devices for years. The Fitbit Charge 4 is the company’s first new wearable since last year’s Versa 2.

The Charge 4 (like the Charge 3) can measure a lot: steps, sleep (with a new feature estimating oxygen variation during sleep), stair-climbing, swimming. It has some smartwatch-like features like notifications, timer/stopwatch and weather, too.

The Charge 4 will work with previous Fitbit Charge 3 straps and looks nearly identical to the previous tracker (at least based on photos shared by Fitbit). GPS use will be limited to the functions Fitbit supports on its tracker: Runs will show up as a map on the Fitbit app, along with color-coded heart rate zone status during workouts showing up along the route. The tracker has seven GPS-supported activity presets for workouts.

GPS won’t work with third-party apps, since apps don’t load on the Charge 4 (apps are only on the Versa and Ionic watches). That means integration to other services won’t be on the table yet.

Fitbit also announced some other platform updates to its app, most notably a new heart rate zone-based motivational tool that calculates your desired heart rate zone and awards minutes towards a daily goal, called Active Zone Minutes. The company’s subscription Premium service is also launching a handful of new health programs (including beginner body weight, mindful eating and intro to cardio), which makes for 16 programs since the service started last fall.

And because we need to gamify everything, there’s also a new fitness game on its Premium service called Fitbit Bingo, which looks like a grid of challenges to unlock then fill a Bingo card in competition with friends.

Getting steps while being at home isn’t something many of us are succeeding at right now, but even if we’re all stuck at home, fitness trackers can still help with sleep tracking and cardio tracking goals, too.

Read more: Gym closed? Here are some of the best home workout options

They will be non-simulation football games Photo by Sean M. Haffey/Getty Images Madden is getting some competition: today publisher 2K and the NFL announced a new multiyear, multi-game partnership for new football titles. No specific titles were mentioned, …
Read more