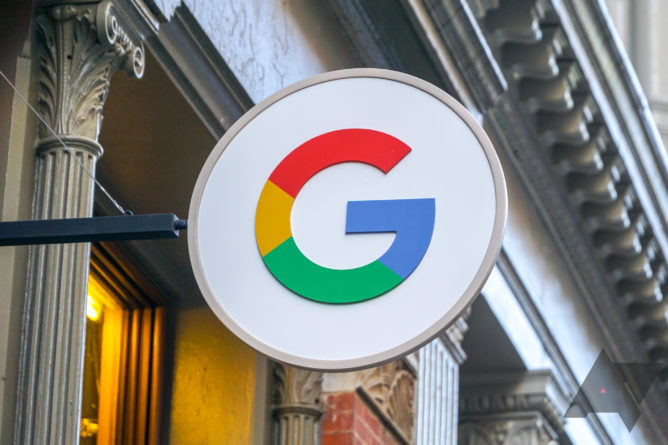 April Fools has always been intertwined with the internet, and no company has embraced it like Google. It has long created fun, wacky gags each April, but it won’t do that this year, according to a new report. An internal email from Google marketing boss Lorraine Twohill allegedly says Google is playing it straight on April 1st, 2020 out of respect for those fighting the coronavirus.

In the early to mid-2000s, Google would have one or two April Fools jokes, but now there might be a dozen or more from various teams inside the company. Google’s pranks over the years have included fake product announcements, hidden games, and online treasure hunts. It even hid Pokémon all over Google Maps in 2014, an experience that led to the creation of Pokémon Go two years later. It’s all in good fun, but creating fake things on the internet feels a bit inappropriate as the world is in the midst of a serious pandemic.

Twohill’s email says that all centralized April Fools efforts have been halted, but there may be smaller teams in the company that have continued working on a joke. The email should ensure everyone gets the memo and no pranks fall through the cracks. So, you’ll be able to trust what you see on the internet on April 1st, at least as far as Google is concerned.

None of this should come as a surprise—Google is taking coronavirus seriously. It cancelled I/O 2020 earlier this month, and just announced an $800 million program to help combat the disease.

This Risky Hack Could Double Access to Ventilators as Coronavirus Peaks

An emergency medicine physician says she and a colleague invented a way to connect four patients to a single ventilator, a hack that could significantly increase the capacity of overburdened hospitals during the coronavirus pandemic. Doctors Greg Neyman and…
Read more

While the aftermath of Super Tuesday has left the Democratic party riven between its more liberal and moderate wings, investors viewed last night’s results...
Read more

Ubisoft announced it will provide a month-long series of free game trials, discounts, and other offers to support people staying at home during the COVID-19 outbreak.The promotion begins with Rayman Legends, which is available to download and keep for free beginning today, March 31, until April 3. The game is free through Uplay, and is…
Read more