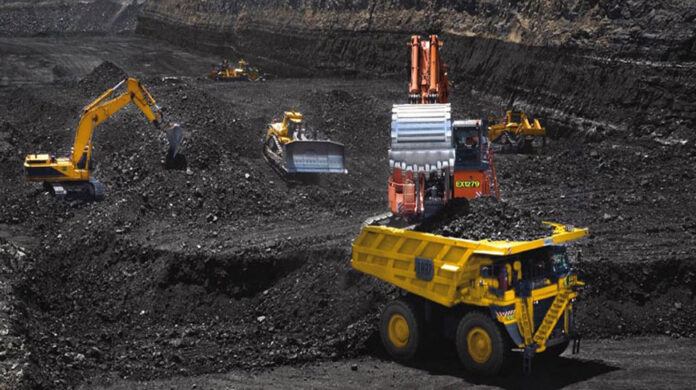 According to Chairman CPEC, local residents will be accorded preference in selection on the basis of their qualifications.

1100 plus Jobs of various categories opened for a recently started #CPEC Project by Shanghai Electric at Thar Block-1.Locals to get preference subject to criteria/qualification. Plz apply on sites/addresses as on the flyer attached. #cpecmakingprogres pic.twitter.com/6SlubZj6Xo

The Thar coalfield stretches over 9,000 sq. km and has an estimated 175 billion tons of coal reserves, making it the 7th biggest coalfield in the world.

Once operational, the project will supply 6.8 million tons of lignite, soft brownish coal, annually to two 660 MWs power plants. One of the power plants will be completed in August 2022 while the other will be inaugurated in February 2023.

Earlier this month, China, the world’s largest coal consumer, decided to ramp up development work on the Thar Block-I project after a diplomatic row with Australia converted into a trade war following the Australian Prime Minister’s call for an independent investigation into the Coronavirus outbreak in Wuhan in late December last year.

In this regard, 500 workers of Shanghai Electric Power recently reached Pakistan to resume work on the Thar Block-I project after a few months of delay due to the Coronavirus pandemic.

It wasn't the leap year, a coding blip, or a hack that caused Robinhood's massive outages yesterday and today that left customers unable to...
Read more

Google tracked his bike ride past a burglarized home. That made him a suspect.

Let our news meet your inbox. The news and stories that matters, delivered weekday mornings. That request triggered the Jan. 14 notice the technology giant sent to McCoy, part of its general policy on notifying users about government requests for their infor…
Read more