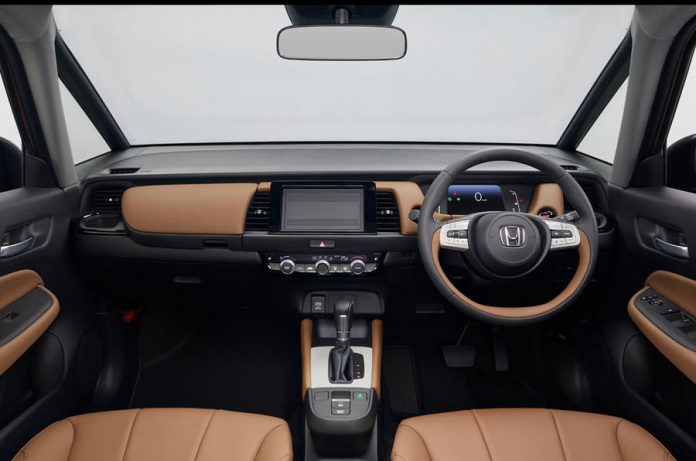 Honda has done what no other car maker is doing, and returned to analogue controls for some functions on the new Honda Jazz.

While most manufacturers are moving to touchscreen controls, identifying smartphone use as their inspiration – most recently seen in Audi’s latest A3 – Honda has decided to reintroduce heating and air conditioning controls via a dial rather than touchscreen, as in the previous-generation Jazz.

Jazz project leader Takeki Tanaka explained: “The reason is quite simple – we wanted to minimise driver disruption for operation, in particular, for the heater and air conditioning.

“We changed it from touchscreen to dial operation, as we received customer feedback that it was difficult to operate intuitively. You had to look at the screen to change the heater seating, therefore, we changed it so one can operate it without looking, giving more confidence while driving.”

More and more manufacturers are moving to touchscreen-only controls. The new Audi A3’s electronics boss Melanie Limmer told Autocar recently its decision to remove some physical buttons was made as “more and more people are getting into touch functions with smartphones” and added that the new system is as user-friendly as the previous one.

While Honda’s decision to return to physical controls will be popular with some – including, no doubt, its ageing owner base in the UK – the predicted move towards more voice-controlled actions in cars could eliminate the debate around touchscreens versus analogue controls in the future.

Google’s automated, artificial intelligence-powered calling service Duplex is now available in more countries, according to a support page updated today. In addition to the US and New Zealand, Duplex is now available in Australia, Canada, and the UK, reports VentureBeat, which discovered newly added phone numbers on the support page that Google says it will…
Read more

The number of online users have increased drastically and people started to depend on the internet even for daily needs such as grocery shopping,...
Read more

WHO and game companies launch #PlayApartTogether to promote physical distancing

The World Health Organization (WHO) and the video game industry have teamed up on #PlayApartTogether, a promotional campaign that encourages healthy physical distancing by bringing special events, exclusives, activities, rewards, and inspiration to some of the most popular games in the world. Some of the industry’s biggest and most powerful companies — from Activision Blizzard…
Read more