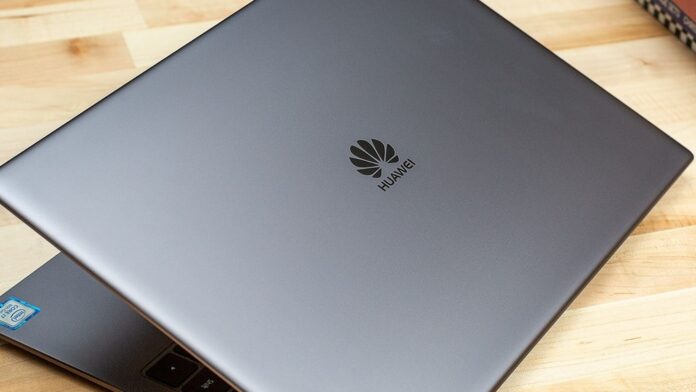 After gaining massive recognition for its notebooks in the Chinese market, Huawei has now set afoot to launch its first-ever desktop PC. 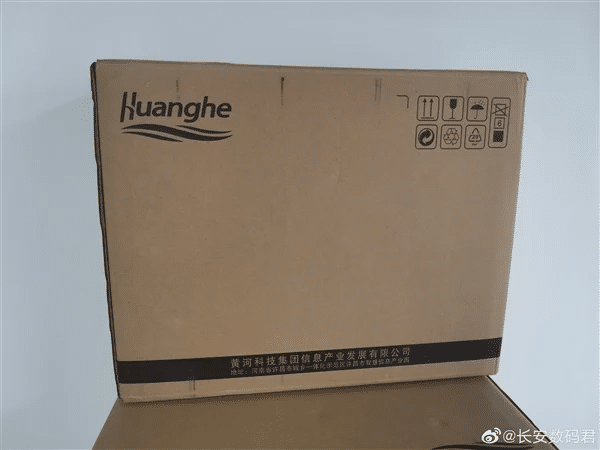 Far ahead of its launch, the label box of the PC was leaked by some netizens revealing all the essential details regarding the upcoming computer. The box shows that the computer is powered by Huawei’s self-developed Huangue K680 G1 8-core processor launched earlier this year. This processor is accompanied by an 8GB DDR4-2666 RAM, 256GB solid-state Hard disk (SSD), and an AMD Radeon R7 430 discrete graphics card. The PC is listed to have a power rating of 180W and is pre-installed with the domestic Galaxy Kylin operating system. Moreover, the box comes with a keyboard and mouse. 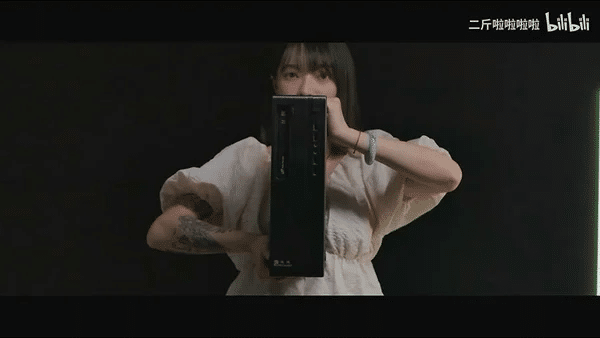 The computer has been manufactured by Huanghe Technology Group, located in Xuchang City, Henan Province.

Although the highly touted product is set to hit the consumer markets later this year, the company has reportedly been piloting its desktop computers since January this year at many places, replacing the traditional combination of AMD/Intel+Windows. The Chinese company has allegedly been receiving positive reviews. 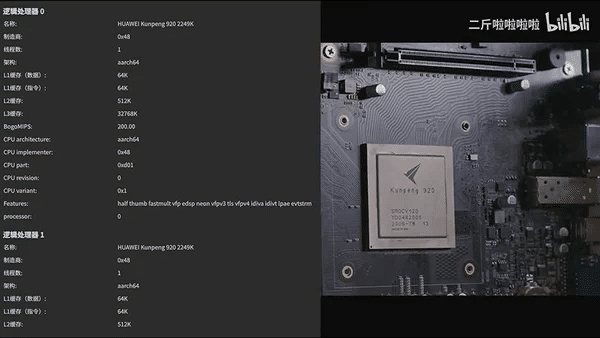 According to the company, the PC is comprehensively covering government systems, education systems, and large and medium-sized enterprises in various regions. It will gradually be promoted to consumer-level use.

The Facebook-owned messaging app WhatsApp is going to introduce a new feature that will allow the migration of chat history between iOS and Android...
Read more

How To Recover Old And Deleted WhatsApp Chat

Do you want to recover any old and deleted chats on WhatsApp? If yes, in this article we will help you out with it....
Read more