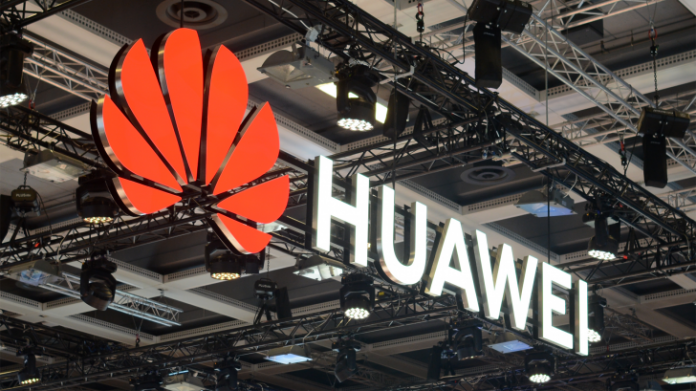 Huawei is largely cut off from working with Google, thanks to trade sanctions imposed by the U.S. government over alleged spying. Google has pressed repeatedly for an exception to the trade ban, but as long as Huawei is cut off from using the Google services, Huawei is hoping Google might publish some of its apps in the Huawei AppGallery.

In lieu of the Play Store, most recent Huawei devices ship with the ‘AppGallery,’ an alternative app store maintained by Huawei. As you might expect, Google apps are nowhere to be seen — but at least one executive at Huawei hopes that might change. “We hope Google services can be available through our AppGallery, just like how Google services are available through Apple’s App Store,” chairman Eric Xu told CNBC in Mandarin.

Needless to say, the chances of that happening are very minimal. While the legal restrictions on Huawei are ever-changing, it’s probably safe to assume that if Google can’t work with Huawei to license Play Services, it likely also can’t work with Huawei to publish apps on the company’s own store. Most of Google’s apps are also heavily dependent on the Play Services framework, so even if Google was interested, the company would have to significantly rework most of its applications.

The iPhone 12 is already one of the most anticipated phones of the year. Apple usually does a great job at making a handsome-looking device, but some people have made their own version of how they think the next iPhone should be designed. And this latest on…
Read more

Covid19 Lock down, Facebook has solved a big problem for shops