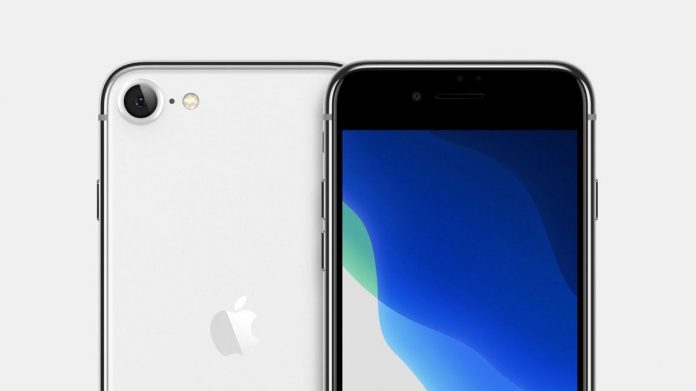 UPDATE: The iPhone SE 2020 has been unveiled by Apple, and we have all the details on the camera. And it’s better than we thought.

Apple’s budget iPhone 9 will reportedly get a “classic” feature that could turn off potential shoppers.

That’s according to serial tech info leaker and analyst Jon Prosser, who told Gadget Cast that the next ‘budget’ iPhone will use a camera from Apple’s back catalog of devices.

That phone is the iPhone XR, which launched back in 2018 as a cheaper version of the iPhone X, which brought in a new generation of design for Apple’s phones with the display notch and no home button. The cheaper iPhone was rather impressive, sporting long battery life, a bright display and strong performance.

However, the iPhone XR’s camera was not the best in its class, with Samsung and especially Google offering better shooters on their phones.

Prosser and others, including ourselves, had expected the new iPhone SE to use the rear camera setup of the iPhone 11, perhaps shedding one lens in order to keep the phone’s price down. There’s a definite increase in smartphone photography capabilities in the iPhone 11 over the iPhone XR, so the former’s rear camera could have been a good fit tor the iPhone 9.

But Apple may have raided its 2018 spare parts bin instead and repurposed the iPhone XR’s camera. That could be rather disappointing to those of you who have been looking forward to a more affordable iPhone that will still have some of the best features an Apple phone can offer with a few drawbacks.

Arguably, a cheaper iPhone is one way to get access to Apple’s iOS, with its finely curated App Store and slick interface and features that Android phones still can’t match. And that could be the main thrust of the iPhone 9’s appeal.

Other rumored features for the iPhone 9 include a fast A13 Bionic processor, a 4.7-inch display and a Touch ID button. So you shouldn’t expect Face ID support at a budget price.

Even with a lackluster camera, affordable access to iOS and an iPhone that will likely retain the build quality and longevity that Apple products are known for could still be very appealing. We just need to sit tight and wait for the official reveal of the iPhone 9 or new iPhone SE, which could even happen today.

Meet Turing’s Cadenza, there is no smartphone on earth like it Imagine a smartphone with two Snapdragon 830 SoCs, 12GB of RAM, 12MP front cameras, and...
Read more

In a press conference yesterday, featuring a parade of executives from companies like CVS and Target, Trump hinted at the possibility of adding the...
Read more