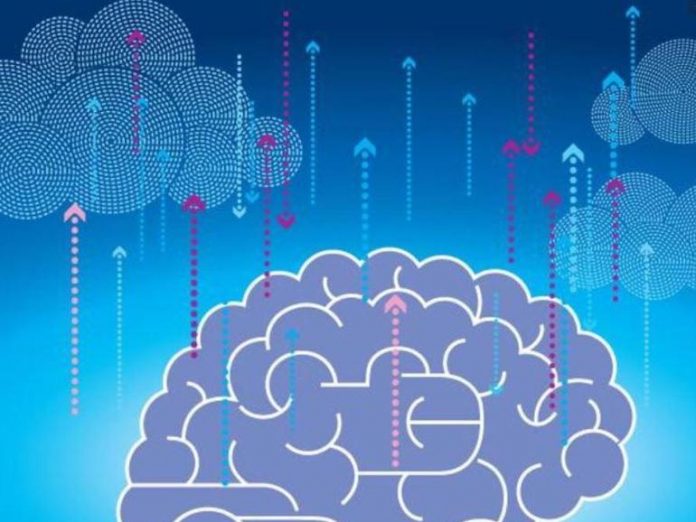 Microsoft officials say the company has seen a 775 percent increase in demand for its cloud services in regions enforcing social distancing and/or shelter-in place due to the COVID-19 coronavirus. On March 28, officials also elaborated on some of the temporary cloud-service restrictions that Microsoft has put in place as a result of the pandemic.

In a March 28 blog post, officials said that demand for its new Windows Virtual Desktop usage has grown by more than three times. They also said government use of public Power BI for sharing COVID-19 dashboads is up 42 percent in a week. (As is the case with Microsoft’s overall cloud services figure, we don’t have a base number for WVD and Power BI from which to calculate these percentages.)

Last week, officials acknowledged the company has been throttling some “non-essential” Office 365 services so as to continue to meet demand. A number of Azure customers in Europe also have been hitting restrictions when trying to spin up virtual machines and some other services there, as Microsoft has been prioritizing health-related workloads given the COVID-19 pandemic.

In the March 28 post, Microsoft officials elaborated a bit more on how its prioritization criteria is impacting Azure customers. From the post:

“We’re implementing a few temporary restrictions designed to balance the best possible experience for all of our customers. We have placed limits on free offers to prioritize capacity for existing customers. We also have limits on certain resources for new subscriptions. These are ‘soft’ quota limits, and customers can raise support requests to increase these limits. If requests cannot be met immediately, we recommend customers use alternative regions (of our 54 live regions) that may have less demand surge. To manage surges in demand, we will expedite the creation of new capacity in the appropriate region.”

(Or, as officials have said publicly since last year when Azure was already hitting capacity issues in East US: “We’re always adding capacity.”)

In addition to the VM capacity issues some Azure customers were encountering, other users across the world have been reporting for the past couple of weeks that they were hitting capacity constraints when trying to create SQL Server databases on Azure. A number of threads on Microsoft’s support forums include reports of customers using the free trial of SQL Server hitting this limit, as well as other existing customers using paid versions of SQL Server. Some users said they’ve continued to hit this limit regardless of regions.

Some users said in their posts that they were wondering whether Azure was experiencing outages that were causing them to be unable to create a SQL database on Azure. When I asked Microsoft officials about these SQL on Azure issues, they pointed me to last week’s Azure blog post that discussed needing to prioritize healthcare workloads. Officials had no additional comment beyond that post.

Microsoft officials said in the March 28 post that in spite of the significant increase in demand, the company has not had any significant cloud service disruptions. They did note that in some regions they are “observing deployments for some compute resource types in these regions drop below our typical 99.99 percent success rates.” They also noted that they’re monitoring usage patterns to be able to continue to optimizing gaming services in a way as to not put a strain on Azure’s overall capacity.

In today’s blog post I will look at two topics: how to use JAX (“hyped” new Python ML / autodifferentiation library), and a basic application that is follow-up to my previous blog post on using SVD for low-rank approximations and separable image filters – we …
Read more

Yelp announced this morning that it’s making a number of changes in response to the COVID-19 pandemic. First, it says it will be providing $25...
Read more