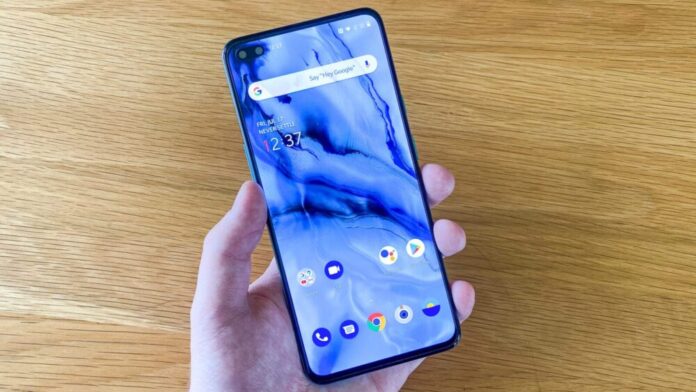 We already know that the OnePlus Nord is not going to be the only mid-ranger from the Chinese brand. More affordable devices from OnePlus are on the way, and new details reveal that they are arriving next month and will not have 5G.

The report comes from Twitter tipster Chun who claims that Oppo is launching a Snapdragon 662 smartphone early next month that will cost below $267. He says that OnePlus will respond with a Snapdragon 662 or 665 phones of its own that will be priced between $213 and $240.

This mysterious phone will debut near the end of September and if the pricing details are true, this would make it the cheapest OnePlus smartphone yet. However, expect a lot of corners to be cut at this price range, but hopefully, people will not have to deal with the poor durability we saw on the OnePlus Nord.

Earlier reports revealed an upcoming OnePlus smartphone codenamed “Billie” with some of its specifications. It is expected to feature a dual rear camera setup and 18W fast charging. If it is going to be a Snapdragon 665 smartphone, it should have a 2.0GHz octa-core CPU and the Adreno 610 GPU.

More details on the upcoming OnePlus “Billie” are expected to surface in the coming weeks.

How to watch Huawei’s P40 launch live on March 26

After months of rumors, speculation, and coronavirus-induced uncertainty, Huawei has revealed it will host a livestream event for its upcoming P40 family of smartphones on March 26. While the date isnt totally new it had popped up on Huaweis Weibo last week …
Read more

Why positioning Covid-19 patients on their stomachs can save lives

(CNN)On Friday, Dr. Mangala Narasimhan received an urgent call. A man in his 40s with Covid-19 was in a dire situation, and her colleague wanted her to come the intensive care unit at Long Island Jewish Hospital to see if he needed to be put on life support. Before I come over there, Narasimhan told…
Read more

Honda to shut down North American factories for six days

Honda said Wednesday it will shutter all of its North American factories for six days due to an expected decline in the market related...
Read more