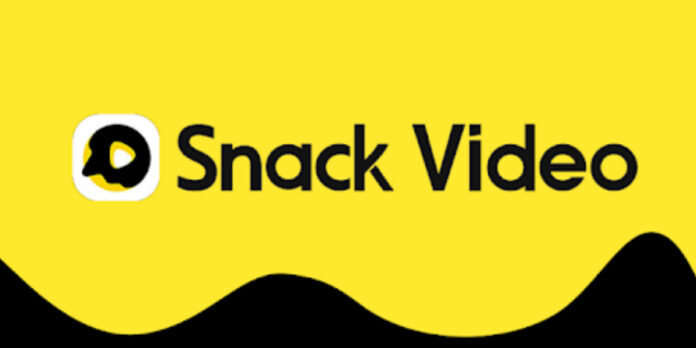 After TikTok got banned for the second time in Pakistan, another app similar to ByteDance’s one, “Snack Video” is getting the utmost advantage.

Snack Video is the newest party for short funny videos! You can find the most exciting, funny, magic videos on Snack Video. All you have to do is watch, engage with what you like, skip what you don’t, and you’ll find an endless stream of short videos.

The application is trending on the Google play store since late Thursday and more than 100 million people downloaded it in no time.

Snack Video is a social network (similar to TikTok) that lets you create and watch a bunch of short videos that you can share with other users.

It should be mentioned here that Snack Video was launched by Kuaishou Technology in 2020. It has Chinese roots. Snack Video calls itself a global competitor of TikTok, owned by ByteDance.