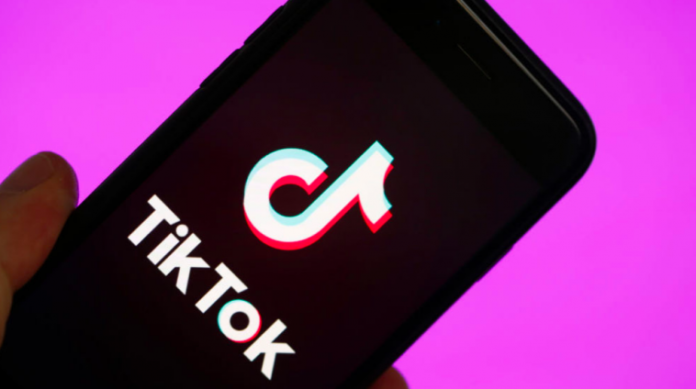 To cub vulgarity being spread through videos and indecent content, TikTok is banned in Pakistan.

PTA (Pakistan Telecommunication Authority) on Friday blocked the video-sharing app TikTok. The reason for banning this popular app is “immoral and indecent content” by various creators in the country.

According to a press release, because of so many complaints filed against the app and the content, PTA issued a “final notice”.

TikTok was given “considerable time” to respond with instructions to moderate “unlawful content online”.

“However, the application failed to fully comply with the instructions, therefore, directions were issued for blocking of TikTok application in the country,” the statement said.

TikTok has been informed that PTA is open for discussion and will review its decision if they find the response satisfactory. Now, the app shows a blank interface with no text and images showing on the splash screen.

One of the reasons for the ban could well be pointed out to a report by The News that quoted information minister Shibli Faraz hinting that Prime Minister Imran Khan believes media apps like TikTok are harming society values badly and should be blocked.

“PM Imran is extremely concerned about the growing obscenity and vulgarity in the society and has directed all the relevant sections to stop the trend before it destroys the socio-religious values of Pakistani society”. said Shibli Faraz.

If you are looking for a well-designed Linux distro that is far from mainstream, loaded with performance features not found elsewhere, check out the...
Read more

We made SQL visual

Ive spent almost a decade now obsessed with the problem of truly enabling anyonenot just data teamsto explore and understand their business data. I still obsess over this as passionately as ever. Its a much harder problem than I ever realized, but its just as…
Read more