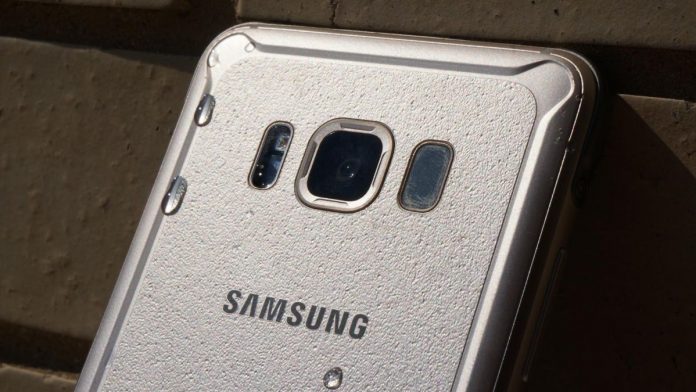 Windows 10 for ARM has been spotted running on Samsung’s Galaxy S8 smartphone, and other handsets powered by Snapdragon 835 chips besides.

As Windows Latest reports, now that a memory leak bug in Windows 10 for ARM which affected Snapdragon 835 processors has been resolved, Microsoft’s OS can successfully be installed on phones using this chip.

And this has led to a bunch of developers getting the operating system on the Galaxy S8 as mentioned – the work of Evsio0n, who posted the results on Twitter – as well as other devs reportedly getting Microsoft’s OS going on the Xiaomi Mi6, Xiaomi Mi Mix 2S, and OnePlus 6.

That said, there are serious caveats in having Windows 10 for ARM ‘running’ on these phones, meaning that it does boot up and work – which it didn’t before, thanks to the now cured memory leak – but you can’t do much of practical use with it. It’s more about what’s possible, at this point, rather than what’s useful.

A great deal of Windows is unusable on these phones currently, including touch functionality, and the camera, sensors and so forth.

You may recall earlier projects to get Windows 10 for ARM working on the Lumia 950 XL, for example, which offered up much more functionality – as well as full tutorials on how to pull off the process yourself. The devs working on these Snapdragon 835 phones haven’t yet shared any guides on what to do, or any details at all on how they achieved their progress thus far, but that’s not really surprising at this very early stage.

Nonetheless, it’s still interesting to see a version of Windows 10 running on a Galaxy S8, and more compelling possibilities may be in the pipeline, as Windows Latest hints – like dual-booting Windows 10 for ARM and Android.

Next WhatsApp Android update will prevent you from taking screen Shot

WhatsApp is reportedly planning to launch a couple of new features in its upcoming 2.19.106 beta version update. The upcoming update for beta users will...
Read more

March 2020 How inappropriate data access patterns massively slow down programs and how the same problems arise with RESTful APIs. Most SQL databases make roughly the same implementation choices. MySQL, Oracle, DB2 and PostgreSQL all use heaps and b-tree…
Read more

AbstractAlgebra.jl is a computer algebra package for the Julia programming language, maintained by William Hart, Tommy Hofmann, Claus Fieker and Fredrik Johansson and other interested contributors. AbstractAlgebra.jl grew out of the Nemo project after a numb…
Read more