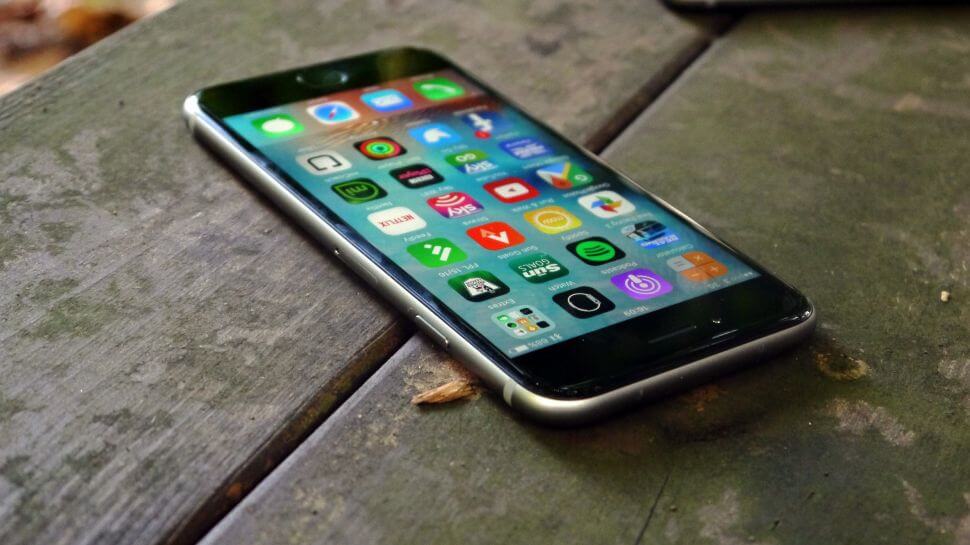 According to twitter user @kyoufujibaya, Apple is experimenting with Ultra-Fast Li-Fi wireless Technology and may include it in the future iPhone’s starting with iPhone 7, which is rumored to be releasing in September 2016.

Twitter user @kyoufujibaya discovered that, Li-Fi references are being made in iOS 9.1 firmware. Which is a clear signal that Apple is experimenting this disruptive wireless technology in Labs. Unveiled in 2011 , Li-Fi is a cheap replacement for Wi-fi technology and is 100 times faster than the average Wi-Fi speed.

With Li-Fi powered iPhone, you could walk into any room, switch on the lights to get 100 times faster internet connection instantly with transmission speed of upto 10Gbps in lab conditions and 1Gbps in commercial context.

It doesn’t stop here, Researchers were able to broadcast up-to 224Gbps connection and its not limited.

What is Li-Fi? and how it works?

The Wi-Fi technology which was discovered in 1992 has undoubtedly revolutionized wireless communication, without which the life would be somewhat different. And now after nearly two decades, A new wireless technology is all set to replace the revolutionary Wi-Fi technology.

Unlike Wi-Fi which uses radio waves to transmit data, Li-Fi uses cheaper and robust medium for data transfer,.. The Light. The Light which is a part of electromagnetic spectrum just like radio waves, has a frequency range 10 thousand times greater than radio waves. This means that, the light has the capacity to transmit more pulses of data in much less time than radio waves.

To do this Li-Fi uses LED lights. LED is a semiconductor which is an electronic device and has a nice property by which its intensity can be modulated at very high speed. These subtle changes in the intensity are invisible to human eye, but creates a stream of data bits.

MUST READ  5 WordPress Plugins You must have in your website

This property of LED lights is being exploited to transfer high speed data to Li-Fi enabled devices. Watch this TED talk by Harald Haas (The inventor of Li-Fi).

From security perspective, With Li-Fi we will be able to transmit data more securely since light doesn’t penetrate through walls and therefore somebody outside of your house will not be able to sense the on going wireless transmission, Unlike Wi-Fi which can be Intercepted easily.

Let us know if you are excited like us to see Li-Fi in future devices along with Apple iPhone 7.

Windows 10 users, it is well known that youve had a truly rottenrun ofbad updates as well as serious questions about transparency but brace yourself because Microsoft has just unveiled two massive upgrades which you will like.  Windows 10 updates continue to…
Read more

Mathematical proof that rocked number theory will be published

Mathematician Shinichi Mochizuki.Credit: Kyoto University After an eight-year struggle, embattled Japanese mathematician Shinichi Mochizuki has finally received some validation. His 600-page proof of the abc conjecture, one of the biggest open problems in number theory, has been accepted for publication.Acceptance of the work in Publications of the Research Institute for Mathematical Sciences (RIMS) — a…
Read more

Leak suggests possible pricing for the Pixel 4a

The Pixel 4a was just caught on camera yesterday, and it looks like that was only the beginning of the leak season. Evan Blass has posted a triptych of what appear to be advertising or website assets on Twitter, photoshopped into an image of a billboard. We s…
Read more