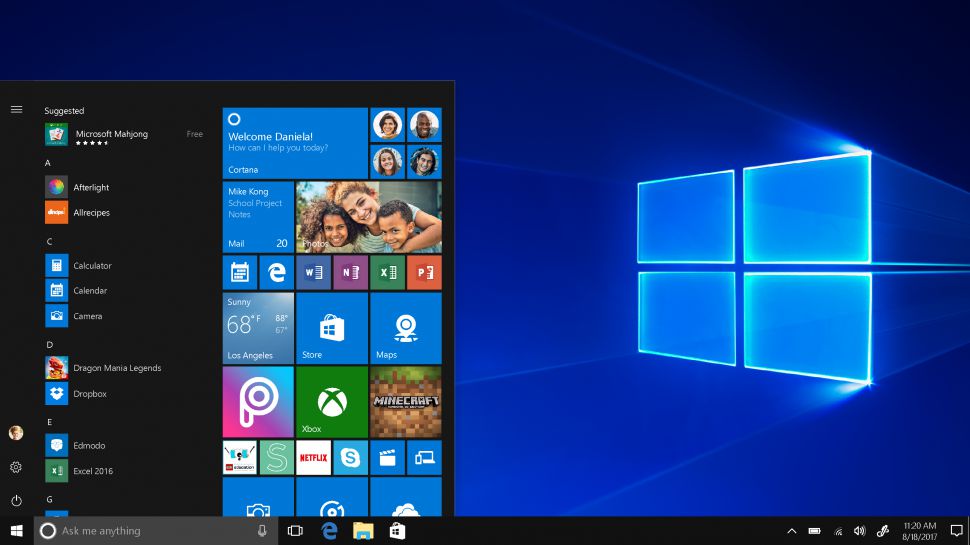 Initially revealed as a standalone OS in May 2017, Windows 10 S faced some controversy at release. Still, the lightweight operating system has evolved since launching, helping Windows 10 reach a whopping 800 million devices, just in time for the end of Windows 7. A lot of the criticism faced by Windows 10 S Mode boils down to the fact that it restricts users from installing third-party programs. But, since you can easily switch out of Windows 10 S Mode – for free no less – it’s a much more attractive solution these days.

In fact, Windows 10 S makes a lot of sense for the right users and devices. For instance, the Surface Go is an affordable alternative to the Surface Pro, rocking a Pentium Gold chip, so a lightweight version of Windows 10 is perfect. And, we’ve seen reports of Windows 10 running on a Raspberry Pi 3, which would be an even stronger case for Windows 10 S. We’ve also seen reports that Microsoft is working on “Windows Lite”, which should function similarly to Chrome OS.

Windows 10 S Mode will also be able to take advantage of any Windows 10 updates, like the October 2018 Update and the upcoming Windows 10 April 2019 Update – though it may be delayed.

That means you get neat features like the April Update’s “Light Mode” and useful storage space tools, not to mention the possibility of playing Xbox One games natively.

Microsoft intends Windows 10 S to serve as a lightweight, more secure version of Windows 10 for lower-end devices. While in “S Mode,” Windows 10 will only support apps that are downloaded from the Windows Store.

This talk of a version of Windows that can only download Microsoft-approved apps is familiar, isn’t it? Microsoft believes it has mastered this approach since the turbulent days of Windows 8 RT and Windows 8 with Bing – both of which tried to position Microsoft as the sole provider of apps through curation.

The good news is that this allows for a startup time of under 5 seconds as opposed to the 30 – 40 second startup time of Windows 10 Pro. Not only that, but configuring settings (such as Wi-Fi, webcam, etc.) across an entire classroom of students is as easy as inserting a USB stick in each of their laptops.

Being in competition with Google’s Chrome OS, Microsoft has, of course, also positioned Windows 10 S as a more secure PC operating system. However, its resilience to viruses is mostly a side-effect of the inability to install apps not approved by Microsoft. Historically, Windows viruses have tended to erupt from untrustworthy internet downloads.

Should you find a must-have app that isn’t available in the Microsoft Store in Windows 10 S you can switch from Windows 10 S to Windows 10 Home or Pro by just going to the Windows Store and searching for “switch out of S Mode”. Microsoft used to charge a fee for this service, but now it’s free for everyone.

Microsoft will also allow users that upgrade to Windows 10 Pro to move back down to Windows 10 S. And, now that Microsoft is rumored to be working on a Windows 10 Lean Mode, which will be even more lightweight and locked down.

Astra encounters anomaly during pre-launch testing, will evaluate options for next attempt