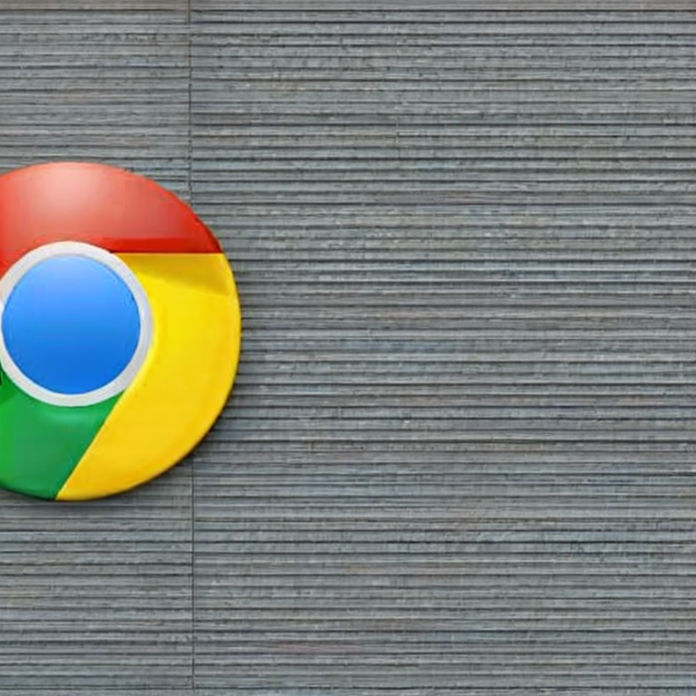 Google Chrome is about to become a problem. As one of the most popular browsers in use today, it has been used by millions of people around the world for their web browsing needs. Unfortunately, its popularity also means that it is becoming increasingly targeted by malicious actors who are looking to exploit its vulnerabilities and gain access to important data stored on users’ computers or networks. With more than 70% market share in some countries and growing usage worldwide, this could spell disaster for many individuals and organizations if left unchecked.

No one should be running Chrome on Windows 7 in 2023

Google will end support for Chrome on Windows 7, 8, and 8.1 on Jan 10. The primary reason why Google Chrome poses such a threat is because of its sheer ubiquity; as so many people rely on it every day, attackers can easily find vulnerable targets with relative ease. Additionally, since Google updates the browser regularly with new features and bug fixes (which often introduce new security flaws), these same attackers have plenty of opportunities to take advantage of any weaknesses they may discover during an attack attempt or reconnaissance mission against unsuspecting victims’ systems—especially those running older versions which haven’t yet received patches from Google’s developers team yet.. Furthermore, due to its open-source nature – meaning anyone can view/modify/distribute code related – there are also potential risks associated with third-party extensions being added without proper vetting processes taking place beforehand – potentially leaving users exposed even further down the line!

Given all these factors combined together then – plus other issues like outdated antivirus software not detecting threats quickly enough – we must be aware that using Chrome comes at risk too; particularly when surfing online via public Wi-Fi hotspots without extra protection layers enabled (e.,g VPNs). To help mitigate this risk however organisations should consider implementing training programs educating staff members on how best secure themselves while browsing through chrome & enforcing policies requiring them always update their browser version whenever possible along with regular scans checking machines installed plugins etcetera… Doing so will go some way towards ensuring less damage caused when cybercriminals do try target us all!