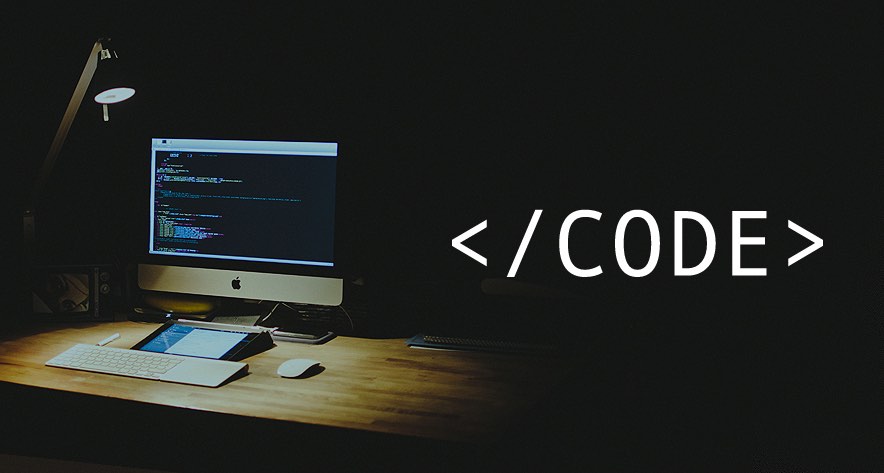 Short Bytes: With the advent of new online opportunities, learning how to code is easier than ever. Read more to know why everyone should learn to code and grab the best courses to kickstart your coding career. Tons of people start programming because they fall in love with codes and feel excited around computers. They go on to learn different programming languages, work on multiple platforms and build things like websites, apps, programs etc. that we use in our everyday life. However, if you are not a programmer, you need to learn the meaning of programming as it’s worth your time to learn how to program.So, what is programming? In the simplest language, programming is explaining to a computer what you want it to do for you. It involves a set of instructions that are written following a particular syntax. “Programming is one of the only things in the world that you can do where you can sit down and just make something completely new from the scratch — whatever you want,” says Facebook founder and CEO Mark Zuckerberg.

While people consider it a way to develop complex algorithms that a newbie fails to understand, basically it’s a process of breaking down the problems. One of the best things about coding is that anybody can learn it. Learning programming could seem tough when one starts, but you slowly develop the taste over the time.

Stressing over the importance of coding, in the Lost interview with Steve Jobs, Apple co-founder said, “I think everybody in this country should learn how to program a computer because it teaches you how to think.”

Also Read: Which Are The Trendiest Programming Languages Of 2016?

Now that everything is becoming automated, the basic knowledge of how to write code has become a fundamental need. You could think coding as applied mathematics and science because it lends you an iterative problem-solving approach. In simpler words, it makes you more productive, effective, and efficient.

Just take a look around, coders are the new superheroes and coding is their superpower. It has even prompted the ex US House Majority Leader Eric Cantor to declare that “becoming literate in code is as essential to being literate in language and math.”

So, what are your chances if you take up programming as your career?

The tech world needs more developers that ever and skilled programmers are in the shortest supply. Start from the basics, if you find some language interesting, own it, make yourself excellent.

Here are some programming courses that you can take up and become the next Bill Gates and Mark Zuckerberg.