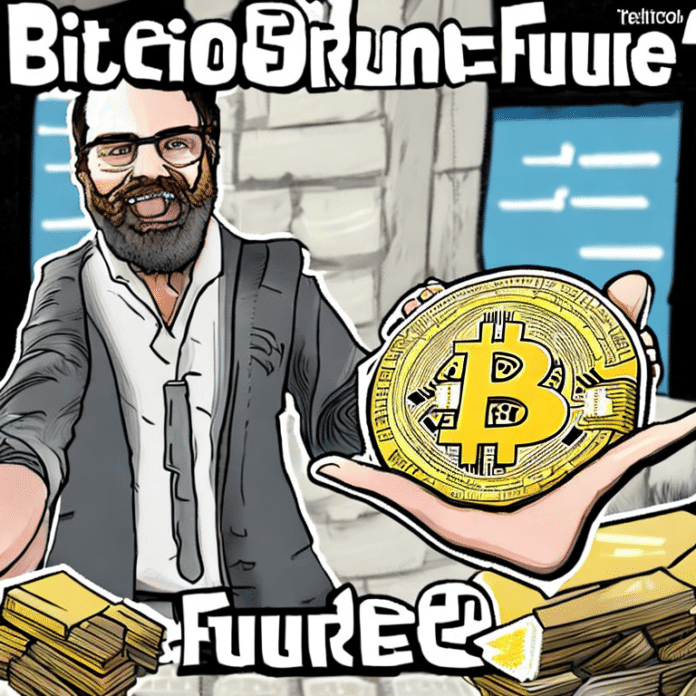 Bitcoin is a digital currency that has been gaining traction in the financial world over the past few years. It offers many advantages to users, such as low transaction costs and anonymity when making payments. With its increasing popularity, it is no surprise that people are interested in Bitcoin’s future.

The most obvious advantage of Bitcoin is its decentralized nature; transactions can be made without relying on third-party intermediaries like banks or governments. This means there are fewer barriers to entry for businesses and individuals who want to make use of this technology, which could lead to increased adoption rates and wider acceptance worldwide. Additionally, due to its underlying blockchain technology, Bitcoin transactions are incredibly secure and virtually impossible for hackers or other malicious actors to tamper with them once they have been completed successfully on the network.

Finally, one potential area where we could see significant growth in terms of usage for Bitcoin would be international remittances; currently, these services face high fees from traditional banking institutions due to their cross-border nature but using cryptocurrency instead would allow money transfers at a much lower cost conventional methods offer today – resulting in more accessible global trade opportunities regardless of geographic location or economic standing within society overall. As more countries begin recognizing cryptocurrencies as legal tender (or at least allowing citizens access), then we should expect an even more significant influx into this sector – further cementing Bitcoin’s place among major currencies globally going forward!

All of Italy to be placed on coronavirus lockdown